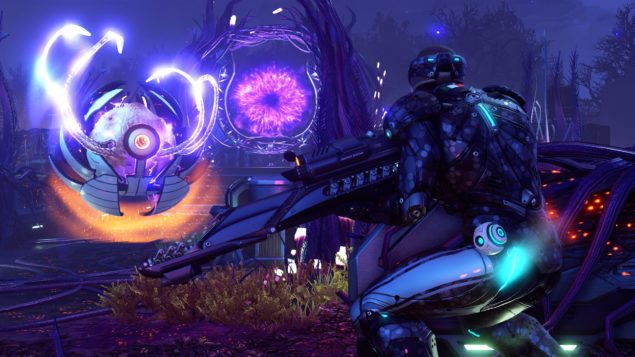 Long War Studios, the people behind the Long War mod for XCOM: Enemy Unknown and XCOM: Enemy Within, has announced that it's working on more mods for XCOM 2.

The group already made three mods that were available at launch, including the SMG, Muton Centurion and Leader soldier class. The first of their new additions is available from today for free, and includes the ability to tweak a number of settings in-game.

'Toolbox' gives players the chance to configure camera rotation in tactical missions, create random stats for new soldiers or those who have leveled up, edit damage values, tweak the game UI and turn on Red Fog – a modifier where injuries can affect a soldier’s stats.

This will be the first of five new mods for the game, all of which will be available to download, for free, from the Steam Workshop over the coming weeks and months.

The second mod will be the "Perk Pack" mod, with new soldier classes and dozens of new soldier abilities for players to create additional classes of their own. The “Laser Pack” mod is the third mod and will be a new weapon tier coming out the same day as the “Perk Pack”. The fourth mod that will be coming to XCOM 2 is the “Alien Pack” mod and will add 10 new alien enemies. The fifth and last mod from the Long War Studios team is still in the works and we’ll be sharing more details soon.

For more information on Long War Studios, visit their official website here. For more on XCOM 2, check out our review.