2K Games have been teasing a new game with the Advent site for the past few days, and today the company officially announced XCOM 2, the sequel to the critically acclaimed XCOM: Enemy Unknown. 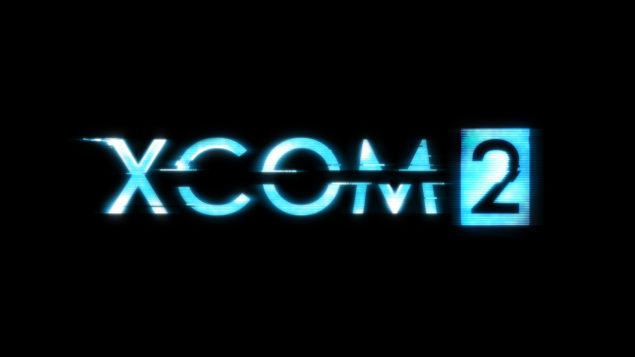 XCOM 2 is set to release for PC in November, and is under development by Firaxis Games. Set twenty years into the future, after humanity has lost the war against the aliens. Feral Interactive will develop a port for Mac and Linux, but no console version has been announced.

“Firaxis proved they could reimagine a beloved franchise with XCOM: Enemy Unknown, a Game of the Year award-winning title. With XCOM 2, the team is breathing new life into the series by adding an epic narrative and challenging players to overcome near impossible odds.”

Creative Director Jake Solomon promises that the game will be solidly based on fans' feedback received after the first game:

“The feedback from the passionate XCOM community played an important role in the development of XCOM 2, driving us to push the visual, gameplay and replayability boundaries of what a strategy game can be. We’re thrilled to implement long-time fan requested features such as procedural levels and modding support, as well as adding more of what makes XCOM great like new aliens, enemies and soldier classes.”

XCOM 2 looks absolutely amazing, and fans of the series will definitely be looking towards its release in November. We will surely get a first glimpse of the title in action with some gameplay footage at E3 2015 later this month. We will bring you any new information on XCOM 2 as soon as it becomes available.