XCOM 2 Lead: PC Gaming Is In A Golden Age

Firaxis Games surprised everyone when it announced that XCOM 2 would be exclusive to PC, at least in the beginning. 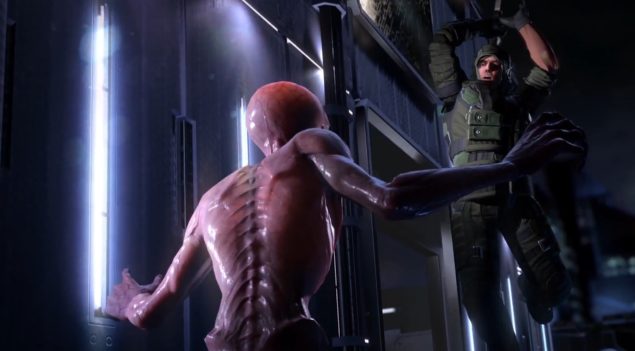 In an interview with PC Gamer, Creative Director Jake Solomon explained that the decision is partly based on the current golden age that PC gaming is enjoying and partly on the XCOM heritage.

PC gaming is in a golden age. It’s the tip of the spear in terms of innovation, in types of gameplay being explored, in relationships between developers and their audience, and for Firaxis, it’s our home. It’s where we want to be.

It's really hard to disagree with him on this point, honestly. PC gaming currently offers so many games that it's hard to keep track of them all, from the ever-growing wave of indie titles to AAA games; even Japanese companies have massively increased their support of PC gaming, as shown by the release of MGSV: The Phantom Pain (concurrent with consoles) and by yesterday's announcement that Dragon' s Dogma: Dark Arisen would finally be available on Steam in January 2016.

Another important reason for XCOM 2's PC focus is that the game is going to push significantly its support for mods. Senior Producer Garth De Angelis said:

I can tell you a lot of effort has gone in, across the engineering front, [to make sure] that everything can be modded. Obviously we have Unreal Engine 3. We have a modified version of that—so the editor is going to be released. You can either do total conversions, or partial gameplay edits with our gameplay source that we’re going to be providing as well. So if you just want to edit units and stats that’s going to be easy to do if you have the knowledge to do so in the scripts. It’s one of our core pillars in XCOM 2 that we felt like we were short on in Enemy Unknown—that we want to get right.

Ideally, with XCOM 2 gamers will be able to keep playing for a very long time.

Unfortunately, XCOM 2 won't make the previously planned release in November. Two weeks ago, 2K and Firaxis announced a delay to February 5, 2016 in order to polish the game; however, three months are a small price to get what looks like another great PC exclusive.