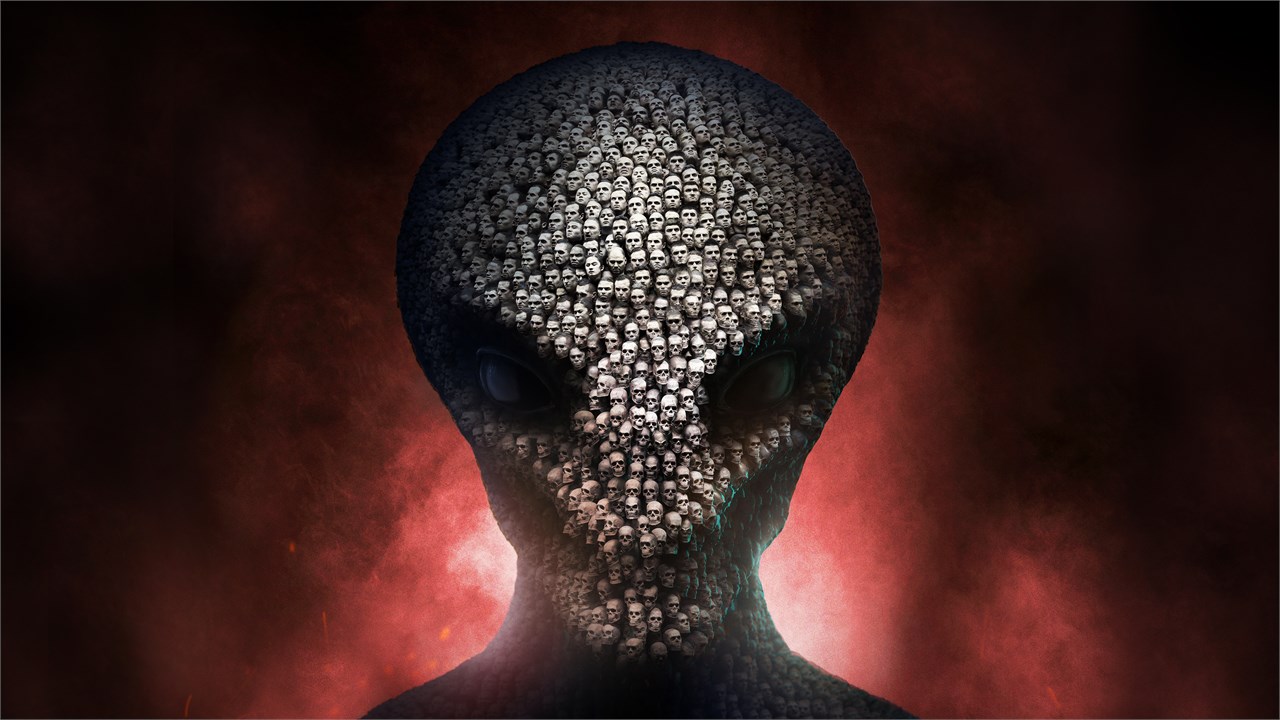 XCOM is one of the most popular turn-based strategy games that you can play at the moment and not just that, it is also one of the most successful. For those who love the game and want to play on their iPhones, the good news is that next month, XCOM 2 Collection is making its way to iOS and will be playable for those who want to get their hands on the game.

The game is being ported by Feral Interactive, the company that is being the porting of Tropico, COmpany of Heroes, and more games to mobile are bringing the XCOM 2 along with all the DLCs on November 5th to iPhone as well as iPad.

The news is certainly a great one for the fans of the series, and being one of the fans, I am really glad to see it making its way towards the mobile platform. I can only hope that they further release it on Android. For those who don't know what this game is all about, you can check the description below.

Aliens rule Earth with a new order promising a brilliant future for those who conform, while silencing all those who do not. At the edges of the world, the scattered forces of XCOM gather to defend humanity, ignite a global resistance, and reclaim the planet.

Bring down the alien regime from your iPad or iPhone with the XCOM 2 Collection; the complete experience of XCOM 2: War of the Chosen and four DLC packs in a single package with no in-app purchases.

In addition to that, a new trailer for the XCOM 2 Collection has also been released which you can check out below.

Are you planning to pick the game up? Let us know what you think about in the comments below.