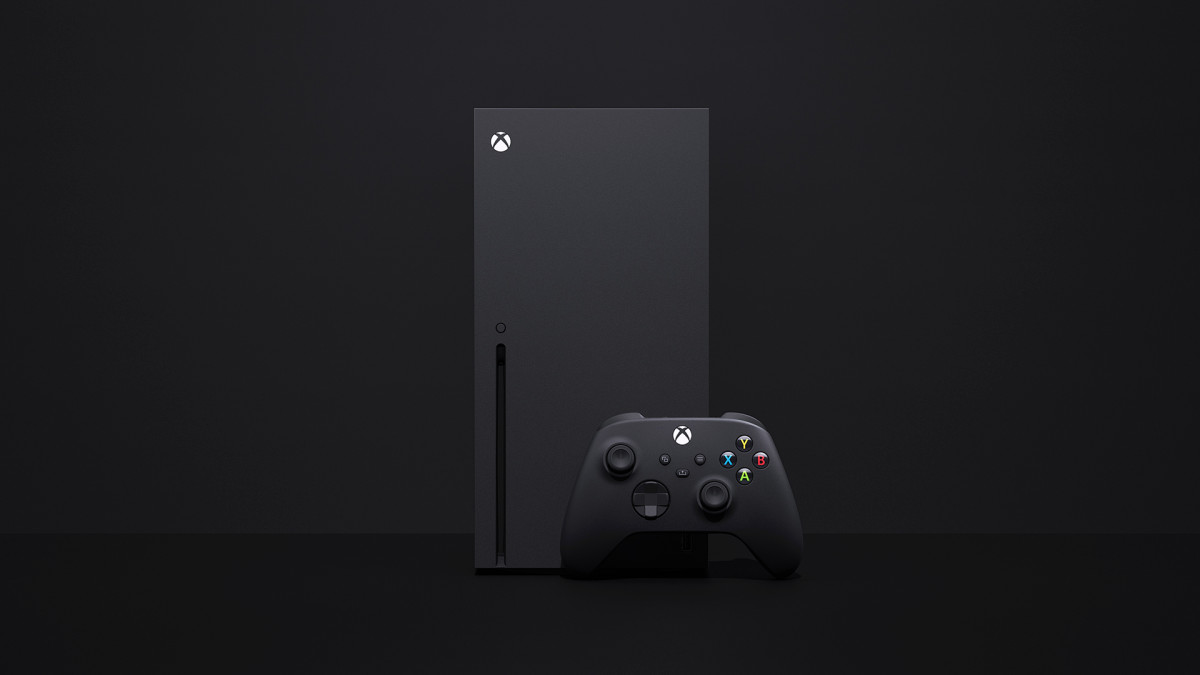 The Xbox Series X looks unlike any other console released so far, and the reasons behind the console's unique form factor aren't merely aesthetic.

Digital Foundry posted a few hours ago an interesting take on teardown videos, as the video shows how the Microsoft next-gen console is constructed. The video highlights how the new form factor was required for optimal cooling, among other things.

During our recent trip of Microsoft at Redmond WA, Digital Foundry had the chance to talk to the hardware design team who engineered the Xbox Series X console and saw how the console is constructed... Looking for an Xbox Series X teardown? Well, think of this as the opposite! So, how is the console constructed and why did the form factor need to be totally revamped?

The Xbox Series X launches before the end of the year worldwide. We will keep you updated on the console as soon as more come in on it, so stay tuned for all the latest news.