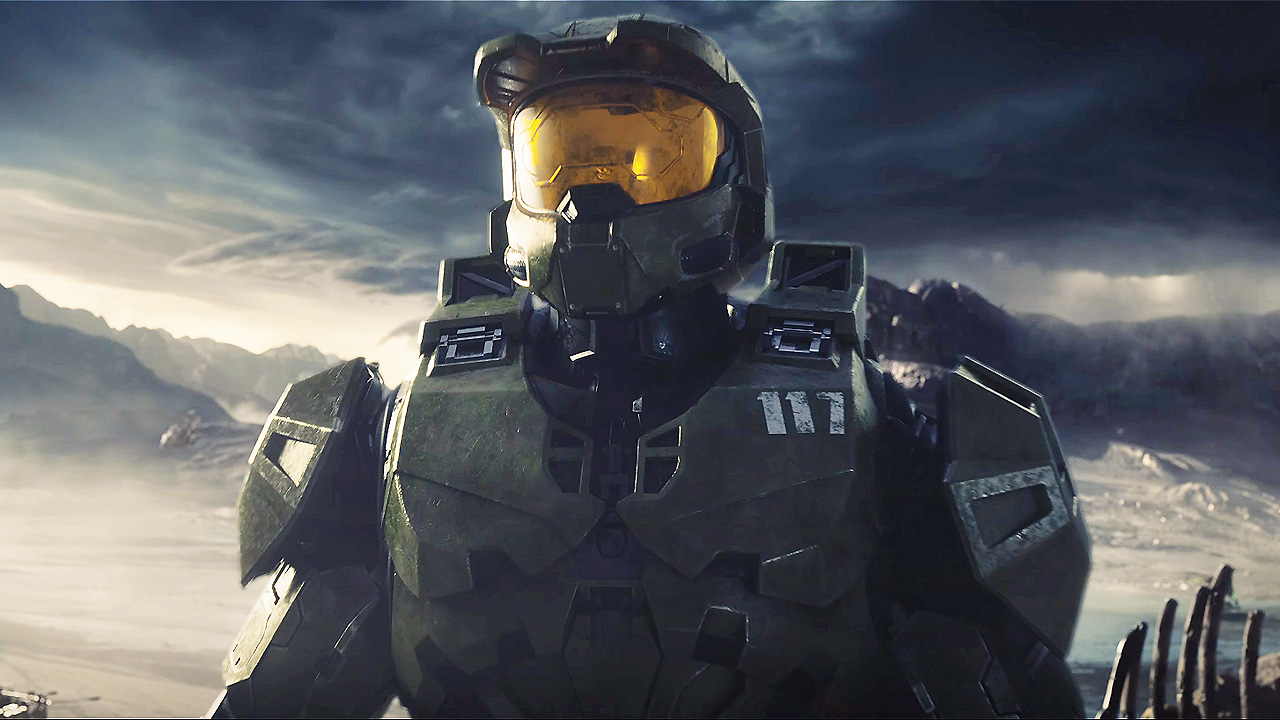 The launch of the Xbox Series X/S is only a month away, which means it’s time for ads to start hitting TV. The first Xbox Series advert, which bears the slogan “Power Your Dreams,” features Get Out star Daniel Kaluuya, who finds himself transported to a world of fantasy and excitement by the power of Microsoft’s new console. Overall, the concept is rather similar to one of Sony's recent PlayStation 5 ads, although Microsoft got a celebrity and cool song for theirs.

We see Mr. Kaluuya overlooking a Viking sea battle, which would seem to be a reference to Assassin’s Creed Valhalla, before he blasts into space and comes face-to-face with Master Chief, which Is a little odd considering Halo Infinite has been delayed and is currently without a release date. Hmmmm. Check out the ad below, before you see it a 1000 times on TV.

Here’s Microsoft on what they were trying to achieve with the ad:

We’re excited to debut our launch trailer titled, “Us Dreamers.” In “Us Dreamers,” hero protagonist Daniel Kaluuya (Academy award nominated actor from blockbusters like “Get Out” and “Black Panther”) leads us all on an inspirational journey about what it means for gamers to dream and reach our potential, together. Beyond the compelling visuals and relatable story, the true soul of “Us Dreamers” comes through with the featured track, “No Ordinary” a new song by Labrinth – a multiplatinum-selling singer, songwriter, Grammy nominated producer and Emmy award winning composer of one of 2019’s biggest shows, HBO’s Euphoria.

No doubt, it’s a neat ad, but its hard to get past all the Halo imagery. Yes, you’ll be able to play Halo games on Xbox Series X/S via backward compatibility, but when casual gamers see Master Chief in that ad, they’re going to think “Oh cool, a new Halo is coming out this holiday” and end up disappointed when they learn the truth. Given the production values on display, I’m sure this ad began production well before Halo Infinite was delayed, but Microsoft could have found some way to adapt.

Anyways, what do you think of the new ad? Does Halo being involved rub you the wrong way or is it no biggie?