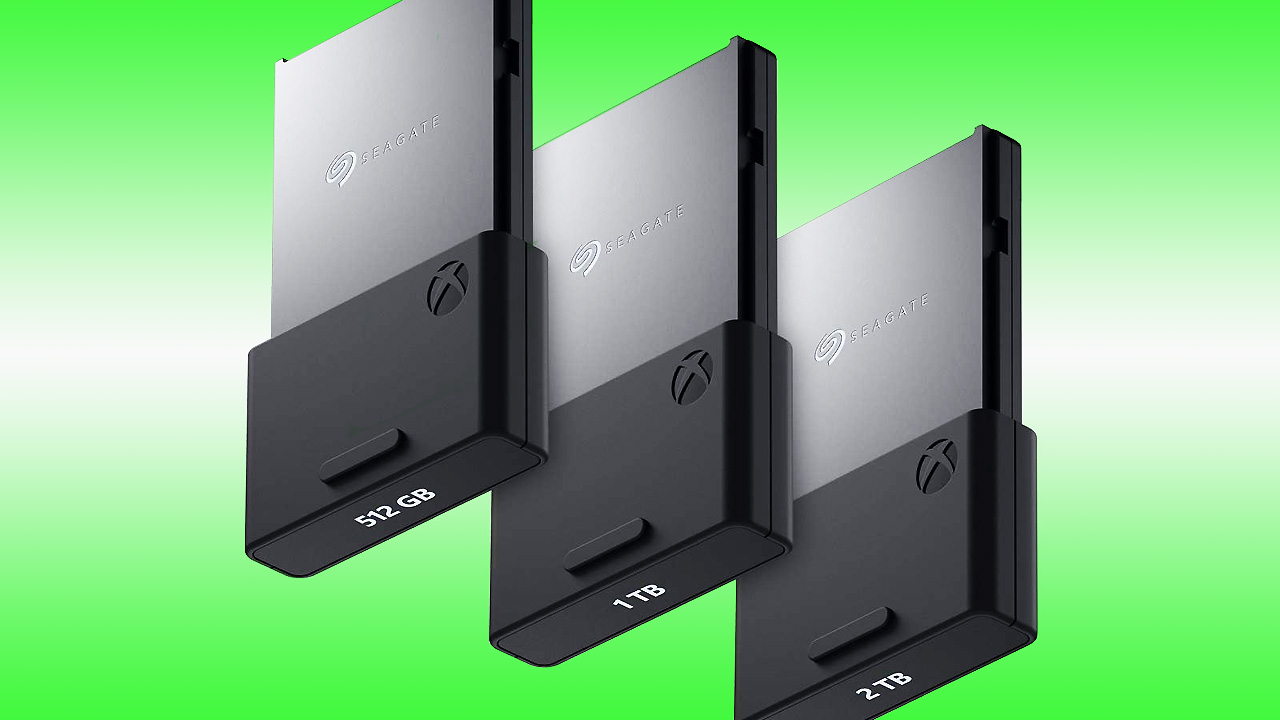 One of the most welcome features of the Xbox Series X/S is the ability to easily add more solid-state drive capacity with simple plug-and-play expansion cards. Unfortunately, thus far there hasn’t been much (or any) choice when it comes to these cards – a $220 Seagate 1 TB SSD Expansion Card is your only option at the moment. Thankfully, that’s about to change.

Microsoft has announced that 512 GB and 2 TB Seagate SSD Expansion Cards will be available this holiday season. The 512 GB card will offer a bit of a price break, as it will only cost $140. Meanwhile, the 2 TB card is only for you high rollers, as it will cost $400 – a hundred bucks more than an Xbox Series S!

Xbox Game Pass has made it possible for Xbox gamers to have a library of games at their very fingertips. Between Game Pass and four generations of game compatibility on Xbox Series X|S, there are thousands of games to choose from and play. With so many games available, we want to ensure there are also options when it comes to storage capacity and support to expand next-gen storage.