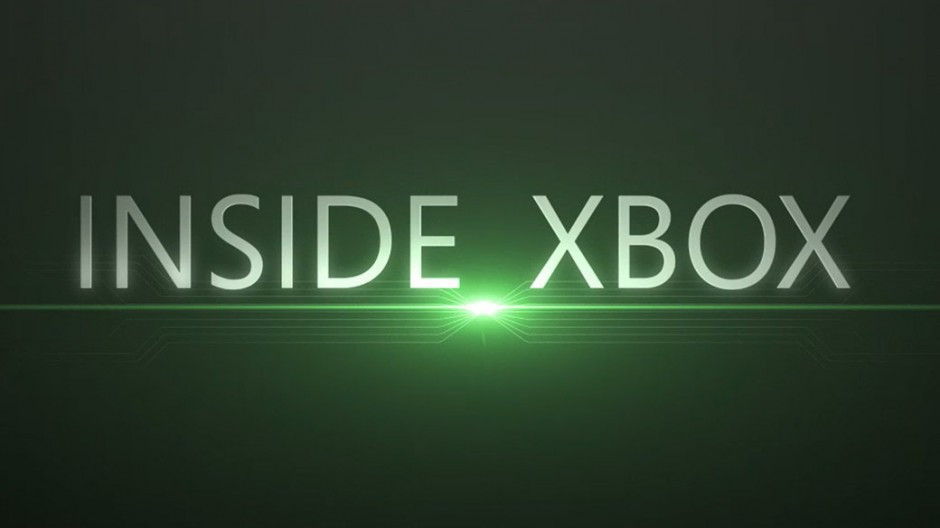 A new Inside Xbox episode is coming tomorrow, and the Xbox Series X will be among the new episode's topics.

On the official Xbox website, it has been confirmed that the console's Director of Program Management Jason Ronald will discuss the Xbox Series X technical specifications and what they mean for gamers.

While we won’t have any new details to share for Xbox Series X, we are excited to sit down with Director of Program Management for Xbox Series X Jason Ronald, to discuss the recently revealed technical specifications and what they mean for gamers.

The Xbox Series X talk will be accompanied by news regarding several titles such as Grounded, Gears Tactics and Sea of Thieves. Some news regarding the Xbox Game Pass are also coming tomorrow.

As with most of the world, we’re working from home at the moment, but we have old and new friends alike who will bring you the latest news on Grounded, Gears Tactics, Sea of Thieves, Xbox Game Pass, some surprises from our ID@Xbox team and more.

The Series X is setting out to be the most powerful of the upcoming next-gen consoles. Microsoft has yet to reveal the console's price, and Phil Spencer revealed last week that he has a "plan that can win", and they will "stay agile" with pricing.

We're definitely going to be keeping our eyes wide open as we continue toward launch. Looking at what the competition is doing, but we have a plan, and we feel very solid about our plan. Long ago, you and I sat in room and I said that I wanted to win, and you got frustrated with me for years about "Where is this winning plan?" I believe we have a plan that can win.