Microsoft is going all-in on software backward compatibility with the Xbox Series X, but what about accessories? Will your favorite Xbox One headset or third-party controller work with the Xbox Series X? The answer is probably yes! Microsoft has unveiled the new “Designed for Xbox” label, and is promising most officially-licensed Xbox One accessories can be carried forward. 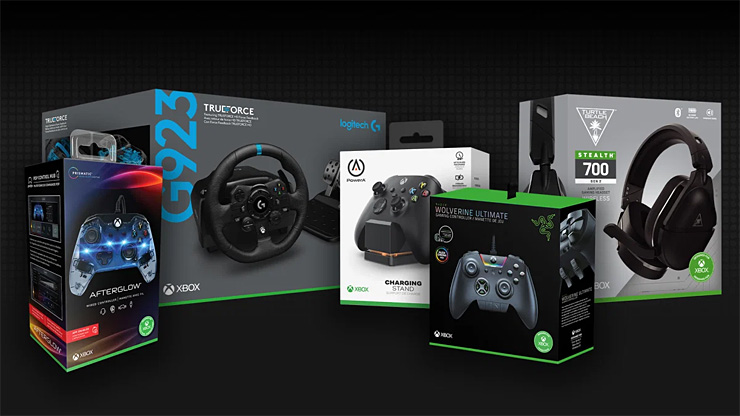 Any officially licensed Xbox One accessory that connects to your console wired or wirelessly via USB will work on Xbox Series X. Additionally, any headsets that connects via your Xbox Wireless Controller’s 3.5mm port will also be supported.

Some headsets that utilize an optical cable may require a firmware update to support game and chat audio over USB on Xbox Series X. Soundbars and headsets that do not receive updates may be connected directly to your televisions optical port. Starting this holiday, many Designed for Xbox controller charging solutions will also include a second battery door to fit both the new and existing Xbox Wireless Controllers.

Microsoft has also revealed a list of third-party companies making XSX accessories (34 in all) and some of the products they’re working on (click the image below for full resolution). 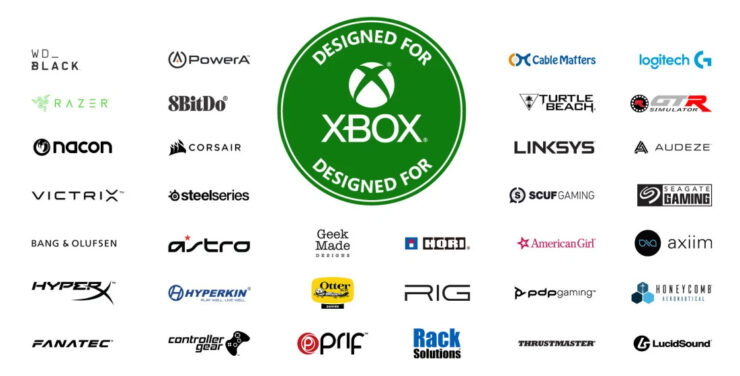 Got any favorite Xbox One accessories you plan to keep using once you upgrade to Xbox Series X?