Xbox Scorpio Will Still Render Some Games In Native 4K Says Xbox Head; Is “Confident” In The Results 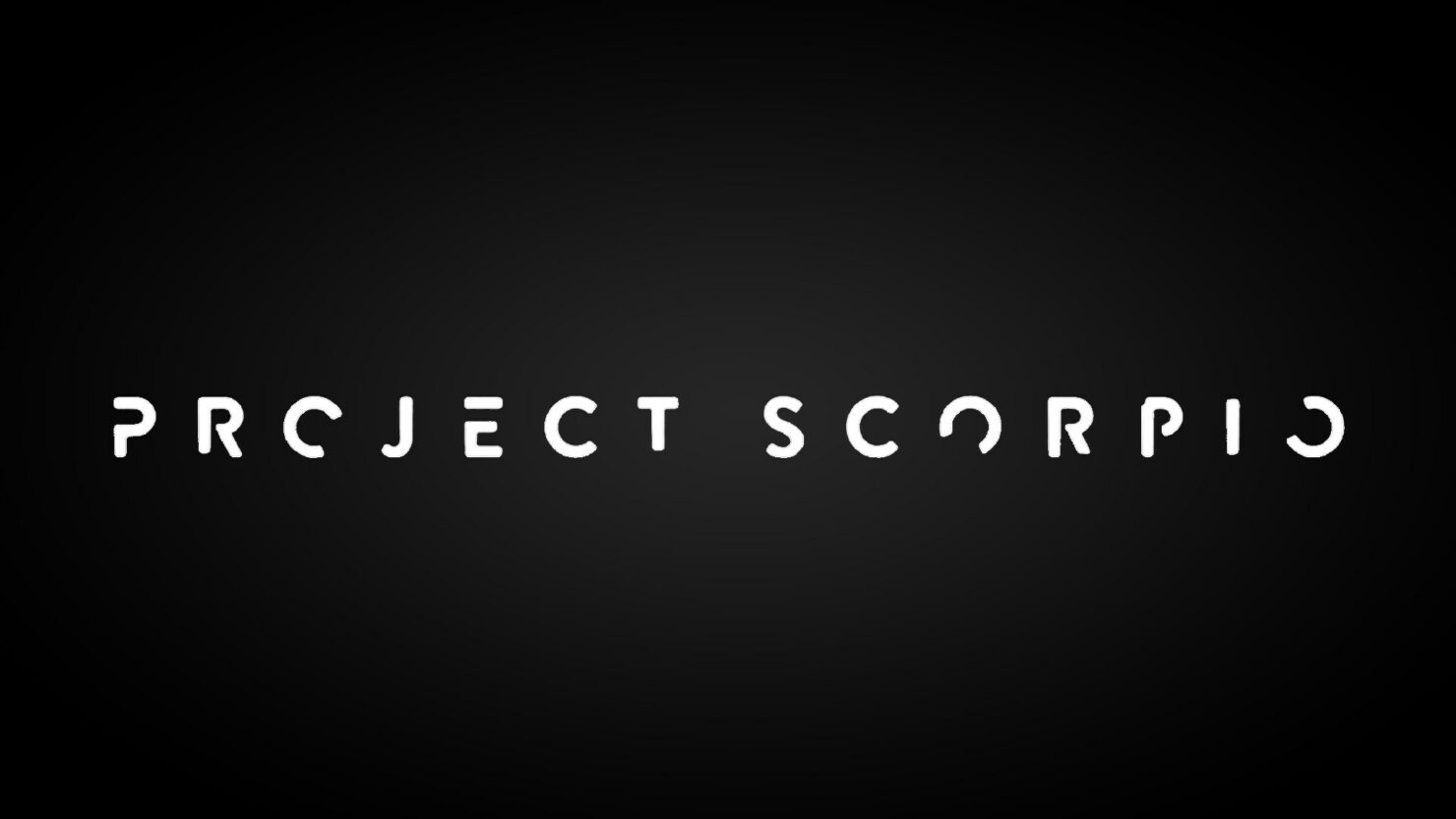 Spencer took to Twitter following some questions that were raised after Eurogamer’s Digital Foundry Project Scorpio report earlier this week. The report revealed that the Xbox Scorpio won’t be using the Xbox One’s fast ESRAM, and also suggested that the Scorpio’s architecture is as modern as AMD’s Polaris line. In addition, it seems that the Scorpio will also be using the cutting-edge checkerboard rendering technique to ‘upscale’ games to 4K-like resolution, just like Sony’s PS4 Pro. 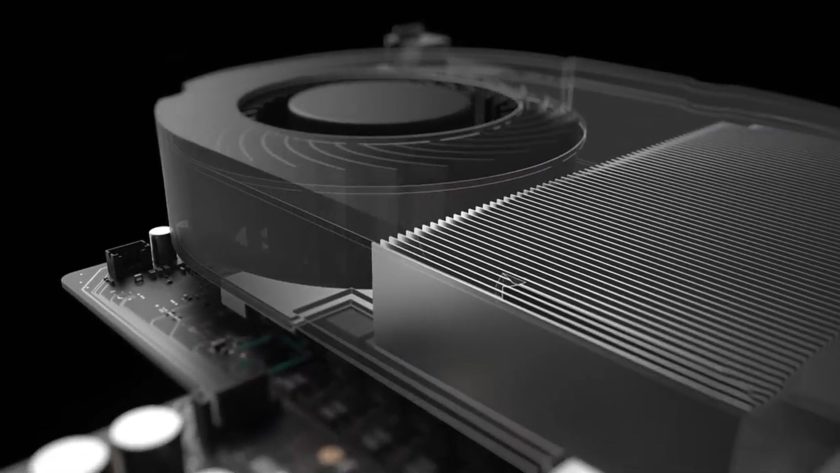 Based on the leaked whitepaper, AMD’s ZEN microarchitecture seems unlikely for Microsoft’s Scorpio Project, and many fans expressed their disappointment on social media by stating that the Scorpio is merely a slight upgrade from Sony’s PS4 Pro.

The Scorpio’s exact specifications remains a mystery for now, but Microsoft’s Xbox head did try to clear some of the confusion caused by confirming that the Scorpio will render some games in native 4K resolution.

As covered earlier, Spencer has already played some titles on an early Xbox Scorpio unit, and those played “great”.

Project Scorpio will be the first console with 6 teraflops of power, which will empower the world’s greatest game creators to fully embrace true 4K gaming without sacrificing quality, generate premier VR experiences, without sacrificing performance, and putting greater graphic fidelity in the hands of the world’s best game creators”, said Spencer upon the Scorpio’s announcement.

The console is slated for a release this year, most probably during the holiday season.