Microsoft shared details of its plans to bring Windows 10 to the Xbox One at the Gamescom 2015 event today in Cologne, Germany. 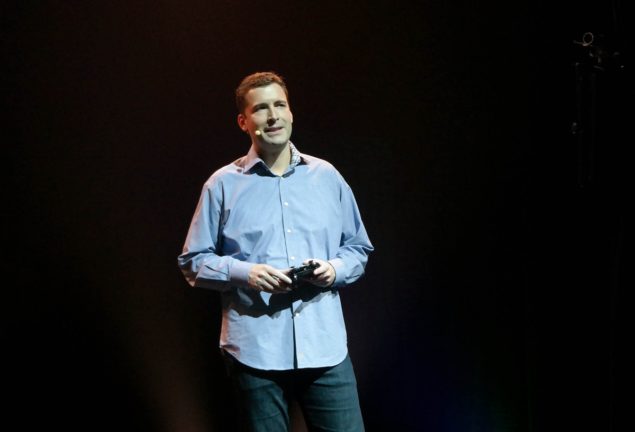 Windows 10 for Xbox One:

Microsoft has made many announcements today at the Gamescom industry event sharing its gaming plans after its launch of Windows 10. Among a multitude of other similar plans, company also announced that it will be bringing Windows 10 update to the Xbox One in September for the Windows Insider preview members. The new user experience for Xbox One "powered by Windows 10" will be coming to the rest of Xbox One users in November, according to Mike Ybarra, Partner Director of Program Management, Xbox and Windows Platform.

My goal is Win10 is on Xbox One, with the new UI, for Preview members in September. - Mike Ybarra

Ybarra also shared the latest design of the Xbox One's new Home screen on his Twitter account. The Xbox one Home screen looks a little tweaked in this new design image since its last look shared back in June. You can spot more tabs added in the top row which only hosted about three categories before. Left-most column also hosts more icons now with Cortana coming down in the list now being replaced by the search icon. Making better use of the screen real estate, you can notice that the space wasted between different UI elements in the earlier designs now looks more neatly packed, making better use of the entire screen.

Let me know what you think or questions you have. Note: in development screen 🙂 pic.twitter.com/Q1Y30Rdf3l

Windows 10 on Xbox One aims to bring an updated dashboard design with feature tweaks and DirectX 12 support. The new user interface is still in development, so nothing in this screen  can be considered as a part of the final release. Microsoft hasn't shared any confirm dates for the roll-out of Windows 10 for Xbox One as it will take the engineering team a while to finalize the design. Insider members though can start anticipating the upcoming Windows 10 update as it's only a few weeks away from them.