Microsoft Reveals Xbox Plans for Gamescom 2017, Conference Due on August 20 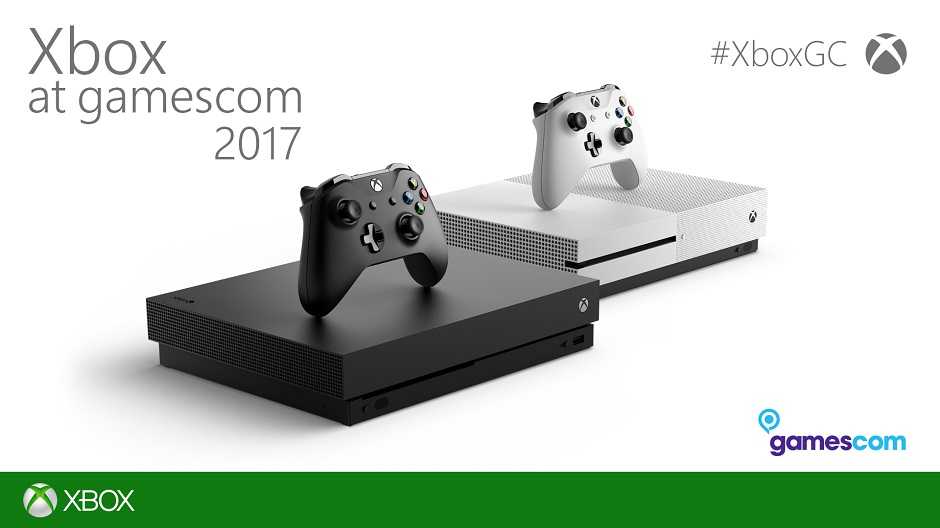 We are getting closer to Gamescom 2017 and news related to this important event will begin to arrive more frequently. Now is the time to tell you about Microsoft, which has just confirmed its conference at the convention.

The fact that Phil Spencer, head of Xbox, is going to miss Gamescom 2017, does not mean that Microsoft wants to forget the fans of Europe. To make this clear, the company has announced plans it has for the continent's most important video game event.

To begin, Microsoft will have a live show where they will share news, make announcements, play games and talk to developers. The event will be presented by Graeme Boyd, social marketing manager for Xbox, and Maxi Graeff, responsible for communication in Xbox Germany, on Sunday, August 20, at 9:00 pm CEST, 12:00 pm PDT.

A day later at the same time, Microsoft will celebrate the 20th anniversary of Age of Empires with a special broadcast focused on "the rich history of the beloved PC game series," but will also let fans to take a look at Age of Empires: Definitive Edition. In addition to showing the remastered version of the game, they will talk to some developers and share "exciting news". Remember that you can follow all transmissions on Mixer.

On the other hand, Microsoft will organize a new Xbox FanFest to be held on August 22, but for the moment there are not many details about it. Also, the company will have a booth in which players of Europe will be able to try Xbox One X and some of the launches including Sea of Thieves, Age of Empires: Definitive Edition and Forza 7 that are on their way to the console.

Gamescom 2017 will be held from August 22 to 26 in Cologne, Germany, and will be opened by Angela Merkel, the German Chancellor.

Do you think we'll see any surprises? Let us know in the comments below.