Xbox boss Phil Spencer is looking to shake up the status quo as we head into the next generation of gaming. Microsoft is pushing hard to make cloud gaming a thing with their xCloud streaming service and Spencer has made some contentious statements about cloud gaming rivals like Google and Amazon being his main competition going forward, not Sony and Nintendo. Well, Spencer expanded on some of these subjects on the latest episode of Insomniac Games founder Ted Price’s Game Maker’s Notebook podcast, and his thoughts were a little more nuanced than his previous soundbites suggested.

On the subject of cloud vs. console, Spencer doesn’t think the dedicated gaming box is going anywhere. In fact, he expects it to be his main way to play for a decade or more to come…

I think getting to a world where you don't have to own one device to play specific games helps the industry. That doesn't mean owning a device isn't part of my experience. I think I'm going to have a game console plugged into my television for the next decade plus. The best way for me to play on my TV is to have the local device, download, and play. But sometimes I'm not in front of my television, sometimes I'm not in front of a device with [native gaming capability], and that's our bet on cloud [gaming]. [...] For us, we really do mean it when we say "when everybody plays we all win." [...] The cloud is really a means to an end.

As for what consoles will look like in the future, expect an ever-greater array of options, from simple streaming boxes to high-end beasts like the Xbox Series X.

We're going to end up with more differences underneath our TVs than before. I think there will be a plethora of steaming-only consoles that don't have a disc drive, that don't even have a local storage device. It's just how do I get that signal to the television. I think you'll see more high-end stuff as well. If I think about video, and I think about music, streaming services have liberated those types of media to all the devices around me. I now have way more [ways] to watch TV. [...] Same thing with music. I think games are going to go [a similar direction].

One thing that's bummed me out about console, is I usually have one TV in my house my console is plugged into. The idea that I can't just go to any TV in my house and sit down and play the games that I want to play -- we should have that ability. [...] My ability to throw that content from [my main console] or from the cloud to all the TVs in my house, is something that I think we should have. That helps us in terms of families playing together and new creative scenarios. So, I think we're going to see a multitude of different devices in my house that allow me to play. 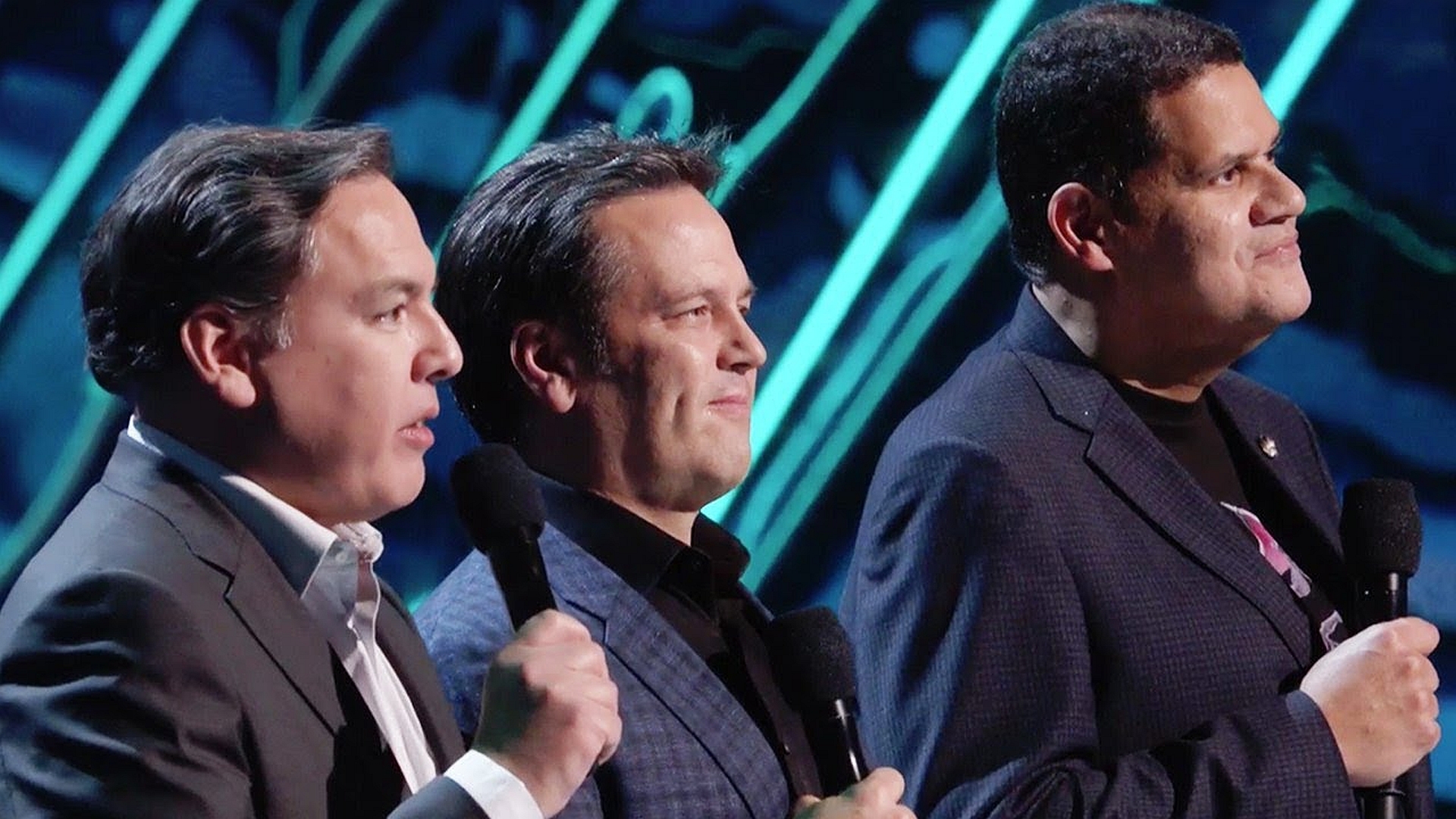 Spencer also circled back to those comments he made about who he sees as Microsoft’s real competition going forward. Surprisingly, Spencer admits he’d prefer his traditional rivals, Sony and Nintendo, continued to be industry leaders for 20, 30, or 50 years to come.

When I make statements about who I see as the competition and who I don't see as the competition...I would much rather see companies that have been part of bringing the games industry to where it is today be leaders for the next 20 or 30 years, because there's a learning and responsibility those teams have held for a long time that has brought us to that point. I think that learning and understanding and responsibility should be part of gaming's next 50 years. [...] I find that my conversations with those other companies are usually more collaborative than "two enter, one may leave" scenarios. In that world, I'd love the industry to continue to evolve through both competition and cooperation. We should compete in the areas that help us get better. I love the brands that are in the industry today and the safety players have with those brands and for us, as an industry, it's great when all those brands continue to grow.

If you have an hour to spare, I suggest you check out the full podcast, as Spencer’s outlook on the future of the industry is really interesting (and likely prescient) stuff.

What do you think about what Spencer’s predictions? Will consoles still be around 10 years from now? Will the current console makers continue to lead to the industry?