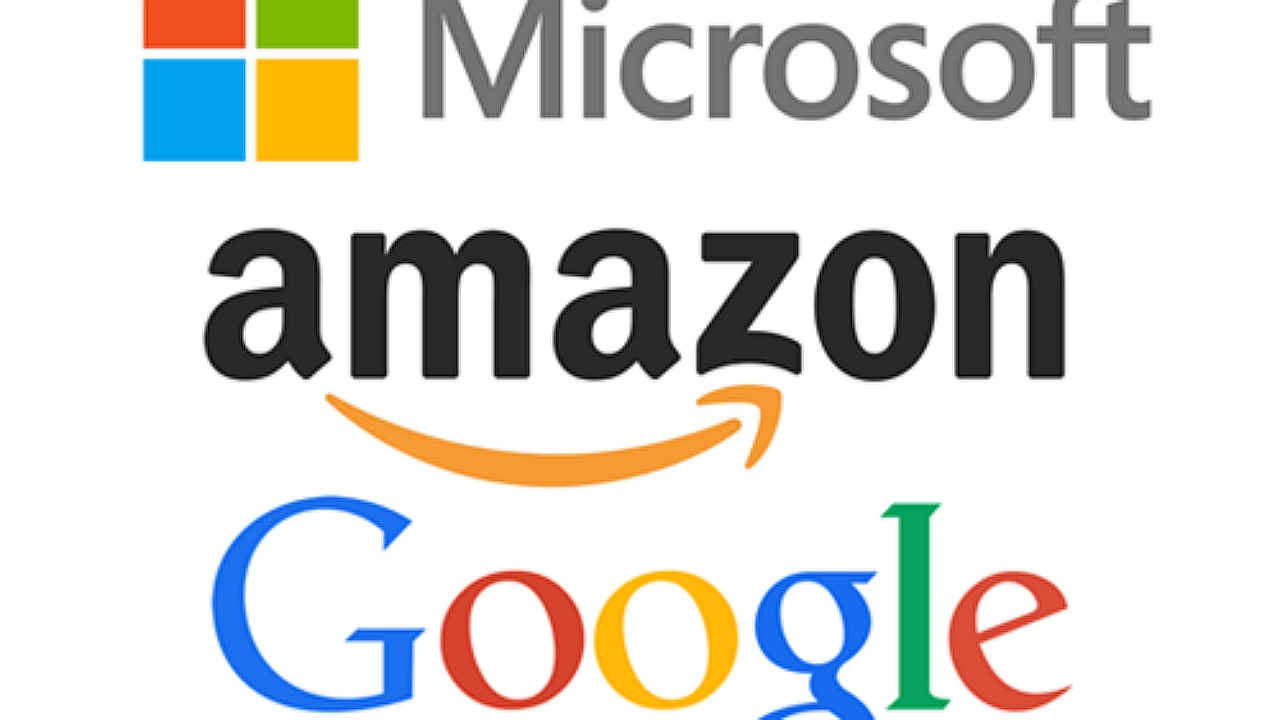 Microsoft's Head of Gaming Phil Spencer revealed that the Xbox company sees Amazon and Google as the main competitors in the gaming space going forward, rather than Japanese long-time console manufacturers like Sony and Nintendo.

Here's his brief statement released to Protocol, which ran an article about the biggest tech companies investing heavily in the gaming space.

When you talk about Nintendo and Sony, we have a ton of respect for them, but we see Amazon and Google as the main competitors going forward. That's not to disrespect Nintendo and Sony, but the traditional gaming companies are somewhat out of position. I guess they could try to re-create Azure, but we've invested tens of billions of dollars in the cloud over the years.

I don't want to be in a fight over format wars with those guys while Amazon and Google are focusing on how to get gaming to 7 billion people around the world. Ultimately, that's the goal.

Spencer is quite obviously referring to the cloud capabilities of these companies. As we've said before, it is no accident that these are (alongside Apple, who doesn't seem to be that interested in the cloud gaming market despite launching the subscription service Apple Arcade in September 2019) the biggest publicly traded companies in the world and those with the most widespread cloud network infrastructures (Amazon Web Services, Microsoft Azure and Google Cloud) globally. As suggested by Phil Spencer, you don't just build something of the sort out of the blue, which is after all why Sony decided to partner with Microsoft to use Azure going forward. It'll be interesting to see if Nintendo eventually opts to do the same.

Amazon, Microsoft and Google are now looking to exploit the potential of the cloud to reach billions of gamers, instead of the few hundred million who are willing to purchase gaming hardware such as high-end PCs and consoles, particularly in markets like India or Africa.

Clearly there's a massive revenue potential there and Google made its first move with Stadia, which launched this past November in fourteen countries. It did so amid various troubles and lots of skepticism so far, but this is meant to be a marathon, not a sprint. After all, Microsoft's Project xCloud is currently only available as a preview in a handful of countries, while Amazon still has to announce its own service, though rumors and analysts suggest it will do so relatively soon.

There are other competitors, too, such as NVIDIA with the GeForce Now service officially launched yesterday after years of beta testing, and more challengers may lurk in the shadows. One thing is certain - the games industry might soon be focused more on the 'cloud war' than the traditional 'console war'.