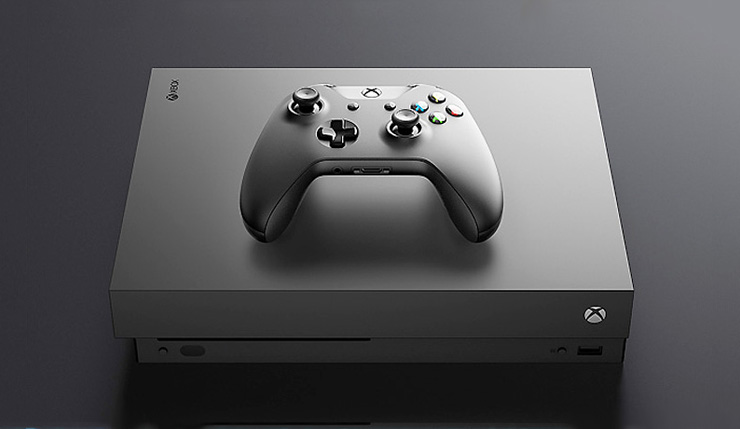 Microsoft will be launching the Xbox Series X this year, but as they open one exciting new door, they’re closing another. According to an official statement attained by The Verge, Microsoft is ceasing production of both the Xbox One X and Xbox One S All-Digital Edition consoles…

As we ramp into the future with Xbox Series X, we’re taking the natural step of stopping production on Xbox One X and Xbox One S All-Digital Edition. Xbox One S will continue to be manufactured and sold globally. Gamers can check with their local retailers for more details on Xbox One hardware availability.

Rumors recently spread that Microsoft was planning to wrap up Xbox One production after the consoles were listed as “discontinued” on Amazon and other storefronts. Initially, Microsoft denied the rumors, but it seems there was fire behind the smoke. That said, as Microsoft mentions, the standard Xbox One S will not be retired just yet. A somewhat surprising decision, as I’d argue the Xbox One S is the least appealing machine Microsoft currently offers – not as powerful as the XB1X or as inexpensive as the All-Digital Edition, but we’re not privy to the sales numbers. Everyone has different reasons for buying a specific console, and I’m guessing the standard Xbox One is still the best-selling model.

Microsoft will launch the powerful 12 TFLOP Xbox Series X this holiday season, and it’s expected they’re going to be offering a somewhat less capable (and pricey) Xbox Series S option as well. The later console has yet to be revealed, but it’s rumored we may finally get a look at it in August.

So yeah, pour one out for the Xbox One X (and All-Digital Edition too I guess). Anybody out there planning to pick one up while supplies last, or are you waiting for the Xbox Series X?