Xbox One Users Still Use the Kinect, Future Update Removes Some Kinect Functionality

Speaking to Polygon on the impact that Kinect has on the Xbox One and how prevalent it is the chief marketing officer for Xbox, Mike Nichols, said that it makes up a large portion of the population of Xbox One users, and that it's actually used more frequently than you might think. 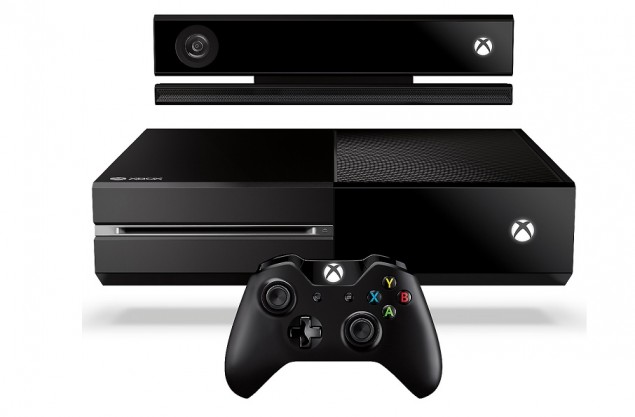 Kinect is surprisingly valuable for those that have it, despite not being used in games.

Though there are no specific numbers to report, it seems that among those that have a Kinect installed, it's used frequently for to interact with the UI and especially for signing-in.

"I can say that the people with Kinect still make up a very, very sizable portion and that those people do use it quiet frequently. Less for games, but a lot more for biometric sign-in and user interface."

A new update to the Xbox One will remove some functionality, such as the gesture control in some first-party apps, as that really was never used. It was also slightly clunky and never quite worked as intended. The idea is to remove any emphasis on using the Kinect for that type of control. It's not quite mature enough yet.

The Kinect as a platform has been iconic ever since it was released on the Xbox 360. The update with the Xbox One promised a new level of interactivity, and even initially had a CPU core dedicated to processing it's information. That was freed up, however, due to criticism. Now the Kinect is only sold as an add-on as it's not been used in many, if any, games whatsoever. One of the strangest uses is that of letting you lean in Battlefield 4. Though useful and adding more interaction, it's also a bit awkward.

In the same interview by Polygon, Nichols was asked about the future of games with support for Kinect, but of course declined to comment. This means that Kinect support is unlikely unless a game is specifically designed around it. And then, not everyone necessarily has a Kinect any longer.