More Exclusive and Crossplay Games Expected: Lots of News on the Xbox One

Apart from the Xbox One news on Windows 10 and DirectX 12, Phil Spencer also answered several other question on the gaming matter. Here you'll find lots of small and important news grouped together explaining the Windows 10 announcement and release a couple of days ago. Fans have been very eager to find out more about the new platform and the Xbox division head for Microsoft has not disappointed them. 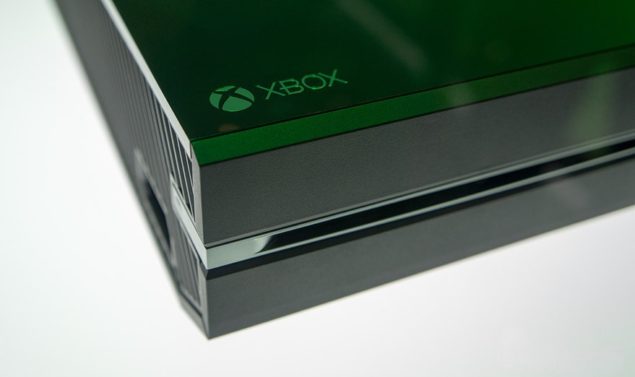 Lots of Gaming News to Swallow

So firstly, we'll cover what the headline shows. Talking about the Xbox One Exclusives, Phil had reassuring words for all the Xbox Owners out there saying that there will always be exclusives and experiences on the Xbox One which will not be possible without the console.

@ihat3this There will always be unique games, experiences and capabilities on Xbox One.

He added to reassure that the console was their priority:

@ihat3this I understand why you ask and I'm committed to Xbox owners, we will continue to focus on console.

Moving on to the matter off cross play in games for PC and the console, Phil said he had expectations about more than just Fable legends to feature in the new capability of console.

@bodsworth_adam My expectation is we'll have cross play in more than Fable Legends this year.

Moving on to smaller but still significant news, Phil announced information about party chat on the Xbox PC App where you will not need an Xbox Live Gold to access the chat through a PC.

Clarification was also released that the upgrade to Windows was not a trail but was an actual license for a year where the users can take advantage of the OS by making use of it's complete features.

A very valid question regarding the Microsoft Surface Pro tablet series was directed towards the Xbox head to which he did not have a clear answer and said that the goal was that covering Windows 10 supporting PCs were the target for them.

@Spitfire_Spud @aarongreenberg Feature is still in dev, we'll list the sys reqs when we finish. Goal would be most Win10 PCs would work.

Upcoming news on the Rise of the Tomb Raider is expected by next week as Phil promises a fan he'll make sure he shares his new build experience.

@SahandTajdini I think I'll see a build next week, I'll let you know how it looks when I see it. I'm looking forward to it.

Another important bit was that the games played on PC through streaming from the Xbox One will require an Xbox controller to be played.

Phil also clarified that the aim was to make multitasking on the console easy for the gamers and Microsoft will do all it can to make sure users can use the console to play on a PC while watching T.V. or using other apps.

@CopEryte That's our goal but we haven't completely landed the feature yet so we can't promise it yet.

Finally, a very important tweet reveals that Microsoft is no psyched about VR and is not focusing hard on that particular technology for the Xbox One. They are more enthusiastic about the Holo Lens project for the console.

@Th3B1ackCr0w Right now we are focusing on #HoloLens

So there you have it, lots of news to share and talk about. Do let us know your views on Microsoft and Xbox's upcoming strategy for the upcoming Windows 10 platform.