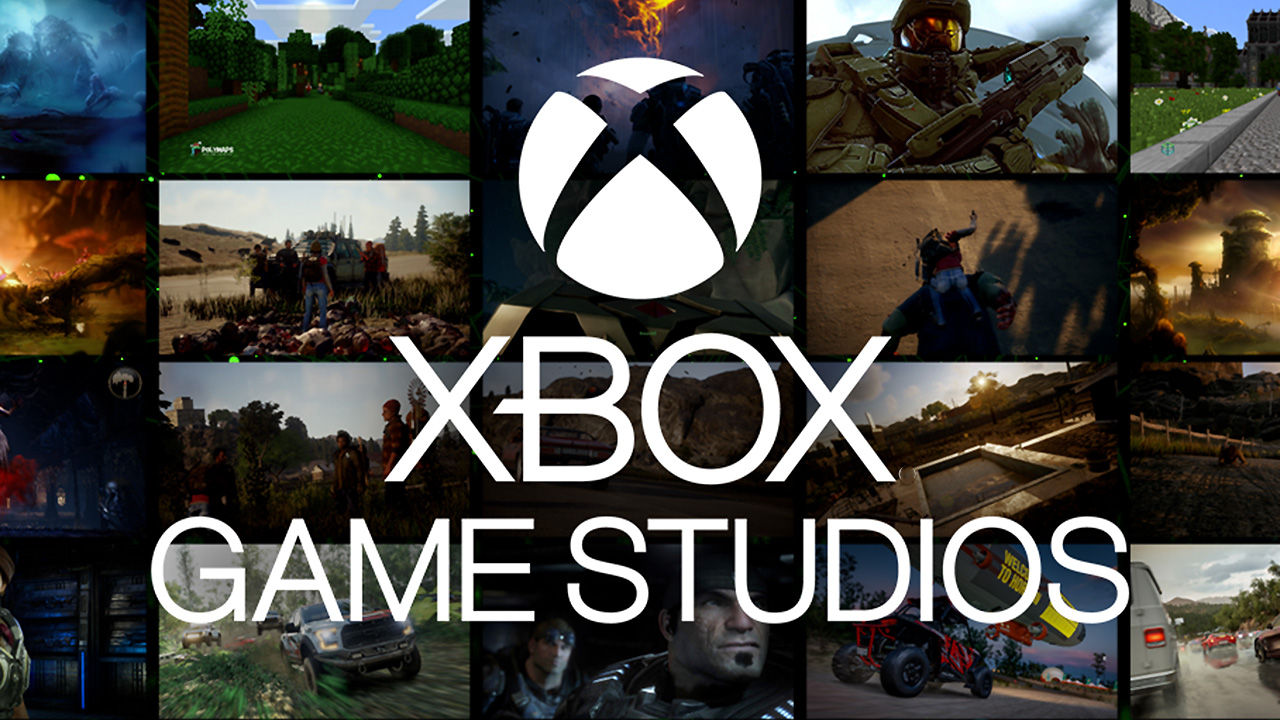 Microsoft’s Xbox team has been on a buying spree as of late, snapping up everybody from Double Fine and Obsidian to big boys like Bethesda and Activision Blizzard, and it doesn’t seem like there are any plans to slow down. In fact, based on a new job ad recently surfaced by the folks at Video Games Chronicle, it seems like Xbox is looking to make regular acquisitions a core part of their business going forward.

According to the job ad, Team Xbox has founded a Gaming Mergers & Acquisitions program within their larger Gaming Strategy & Development team. They’re looking for a manager of this team, who will be tasked with “developing and evaluating the business case for content & technology acquisitions.” Here’s a bit more detail on what the Gaming Strategy & Development and Mergers & Acquisitions teams do…

The Gaming Strategy & Development team serves as the corporate strategy function for Team Xbox. We partner closely with the Gaming Leadership Team to identify and evaluate transformative growth opportunities. Our charter includes helping to answer Microsoft Gaming’s most challenging business questions, leading Gaming’s M&A program (e.g., Activision Blizzard, ZeniMax, Double Fine, etc.), and identifying and understanding key industry dynamics. Our collaborations with the Gaming Leadership Team help set the direction for the business, both with Microsoft Gaming and with Microsoft’s CEO, Senior Leadership Team, and Board of Directors.

This is no longer a case of Phil Spencer just getting companies he likes on the horn and making an offer. Microsoft wants to expand Xbox Game Studios, and it seems they're going to refine the process down to a science to make it happen.

So, who do you think the Xbox Mergers & Acquisitions team will be targeting next? Will we ever reach a point where this slows down, or is it full speed ahead for the foreseeable future.