Services that we use that rely on other online servers to operate have a tendency to sometimes go offline, whether for planned maintenance, unplanned hardware failures or even the occasional DDoS. But they do go down, and of course we don't like it one bit.

The Xbox One has some very tightly integrated services so that if Xbox Live goes down, then nothing is available and the console essentially becomes a shiny brick in your entertainment center, or desk.

@tomwarren I think you are right. The dependencies between the services needs to be minimized.

Phil Spencer agrees that service dependencies need to be minimized, lessening the degree of damage of an outage.

And of course Microsoft does agree that the dependencies need to be limited so that other services, say Netflix or Amazon Instant Video, can actually be run sans the Xbox Live network. They shouldn't necessarily rely on that and only need an Internet connection to connect to their own servers. So why is absolutely everything down when Live is out?

Well, as always, separating those things will take some time and careful thought in how they'll be implemented. But because of the feedback they receive from fans, it's a likely scenario to remove those dependencies. That way Xbox Live won't be a limiting factor in the plethora of online services we definitely enjoy on consoles. As an entertainment powerhouse, the Xbox One is most certainly fantastically suited to the job.

So perhaps Phil Spencer can help to get the ball rolling on a more functional Xbox Live, even when the lights are out. 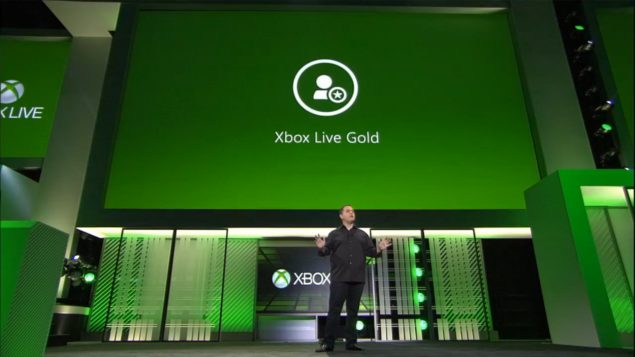