The Xbox Live Gold Retirement Announcement Has Only Been Delayed – Rumor 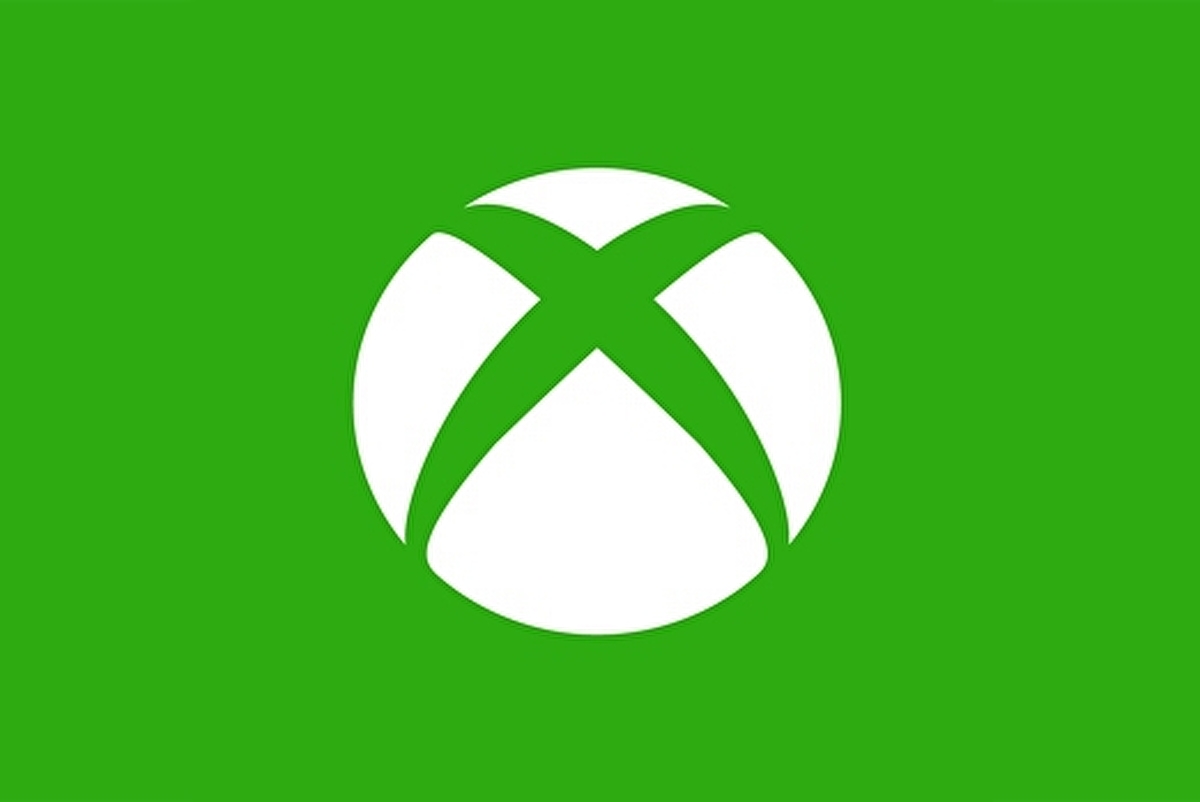 The Xbox Live Gold online gaming service is rumored to be set for retirement in the future. While the announcement seemed imminent, with Microsoft stopping selling 12 months subscriptions and changing the Services Agreement so that it no longer mentions the service, the company confirmed last month that Xbox Live Gold is not getting retired in the near future. The announcement, however, may only have been delayed.

According to VentureBeat's Jeff Grubb, who has proved to be extremely reliable regarding leaks, commented on the Xbox Live Gold retirement a few hours ago, saying that the announcement has only been delayed, which is the same thing that happened to pretty much every other Microsoft announcement like the Series S reveal, the Series X price and release date and Game Pass news.

Same thing that happened to the Series X price and release date, and the series S itself, and the Game Pass news.

Jeff Grubb isn't the only one who has talked about the end of Xbox Live Gold in the past few weeks. Back in July, known Xbox insider Klobrille said that there is no question that the online multiplayer paywall will fall. It is just a matter of when that will happen.

With Microsoft trying to get more and more people into the Xbox ecosystem, retiring the Xbox Live Gold service and make online multiplayer free would make a lot of sense. As of now, subscriptions are still on sale, so it is hard to say when this announcement will be made. We will keep you updated on the matter as soon as possible, so stay tuned for all the latest news.