Larry 'Major Nelson' Hryb has gone on record to clarify that Xbox Live Gold will not be required for online multiplayer on Windows 10. 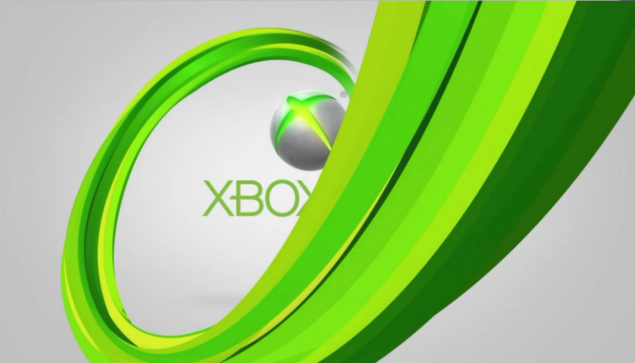 @haydencd Not charging. Xbox Live Gold will not be required for online multiplayer gaming using our service on Windows 10 PCs and Phones

This follows the recent announcement, that Xbox Live is coming to Windows 10. Phil Spencer in his recent GDC presentation revealed that gaming on Windows, would be under the Xbox Live brand, in which all Windows 10 games will be designed around DirectX 12. This enables porting the same version of a game to Xbox One and all Windows 10 devices. Microsoft is also enabling deals for games to release simultaneously on Xbox One and Windows 10 devices, including cross buys, cross-platform savings and cross-platform multiplayer options. Specific details regarding these aspects, rest with the developers.

Microsoft appears to have a renewed dedication to PC gaming, with Xbox Live and Windows 10

It seems that Microsoft has indeed renewed their dedication to PC gaming, and Phil Spencer's words hold true. It's unclear though, whether big titles like Forza, Gears of War, or Crackdown, will be coming to the PC, as nothing has been officially confirmed so far, with the exception of Fable Legends. There are indications though that Forza might be the next Microsoft title to come to Windows 10 using DirectX 12, regardless of which iteration of the franchise might actually make it to the PC platform.

At Microsoft's GDC talk on Xbox and Windows 10, Phil Spencer also announced that the local multiplayer game #IDARB, will be making its way to Windows 10. The developers of the game, got on stage to demonstrate cross-platform play, having two players on Xbox One and two on a Microsoft surface running Windows 10. No release date was announced for the game but we can assume that it could be a launch title for when Windows 10 launches later this year.

It seems that Windows 10 not only does it bring the power of Xbox Live to PCs, it also allows for experiences to cross all connected devices, creating a seamless cross-device gameplay experience between Xbox One and Windows 10 devices.

We will bring you any new information regarding Windows 10 and Xbox Live, as soon as it becomes available.