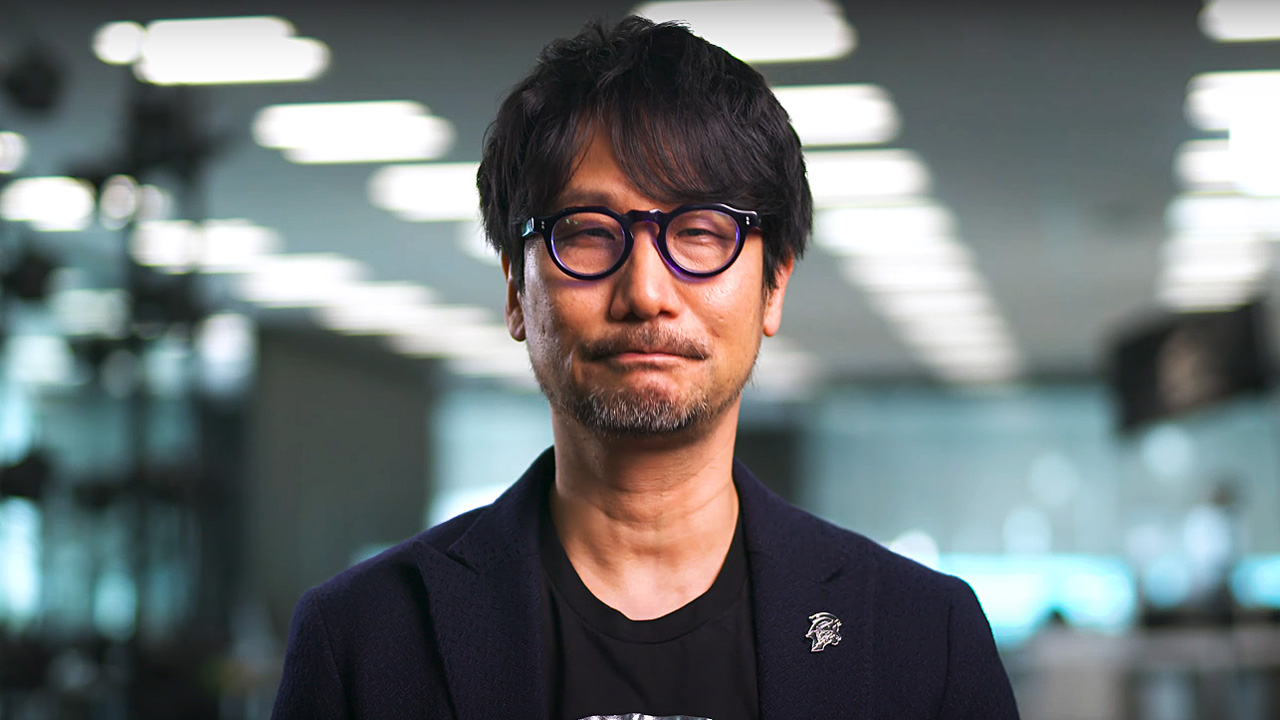 For some time now, rumors have been rumbling about what Metal Gear Solid and Death Stranding creator Hideo Kojima might be doing next, with one of the persistent rumors being that he was defecting from PlayStation to the Xbox camp for his next creation. Well, today at the Xbox & Bethesda Games Showcase that was confirmed. Xbox boss Phil Spencer took to the stage to announce there were entering into a “special partnership” with Kojima productions, to create a “brand-new experience.” Kojima himself shared his own message, teasing a completely new type of game that will be built using Xbox Cloud Gaming tech. A transcript of Kojima’s message is below.

Hi everyone, this is Hideo Kojima. Yes, there is a game I have always wanted to make. It's a completely new game, one that no one has every experienced or seen before. I've waited very long for the day when I could finally start to create it.

With Microsoft's cutting-edge cloud technology and the [ongoing changes] in the industry's trend, it has now become possible to challenge myself to make this never-before-seen concept. It may take some time, but I'm looking forward to teaming up with Xbox Game Studios and hope to bring you some exciting news in the future!

Again, we’ve been hearing for some time that Kojima may be working on a cloud-native game for Microsoft, with Valve and Stadia veteran Kim Swift reportedly brought in to help with the tech side of things. As for what Kojima’s new game might be about, that remains a question mark. A recent leak indicated Kojima was returning to the horror genre with a project called Overdose – whether that’s the game Kojima is working on with Microsoft, a different project, or just a false rumor, remains to be seen.

What do you think? Excited for Kojima’s next thing? How do you think it will use cloud tech to deliver a “brand-new experience”?