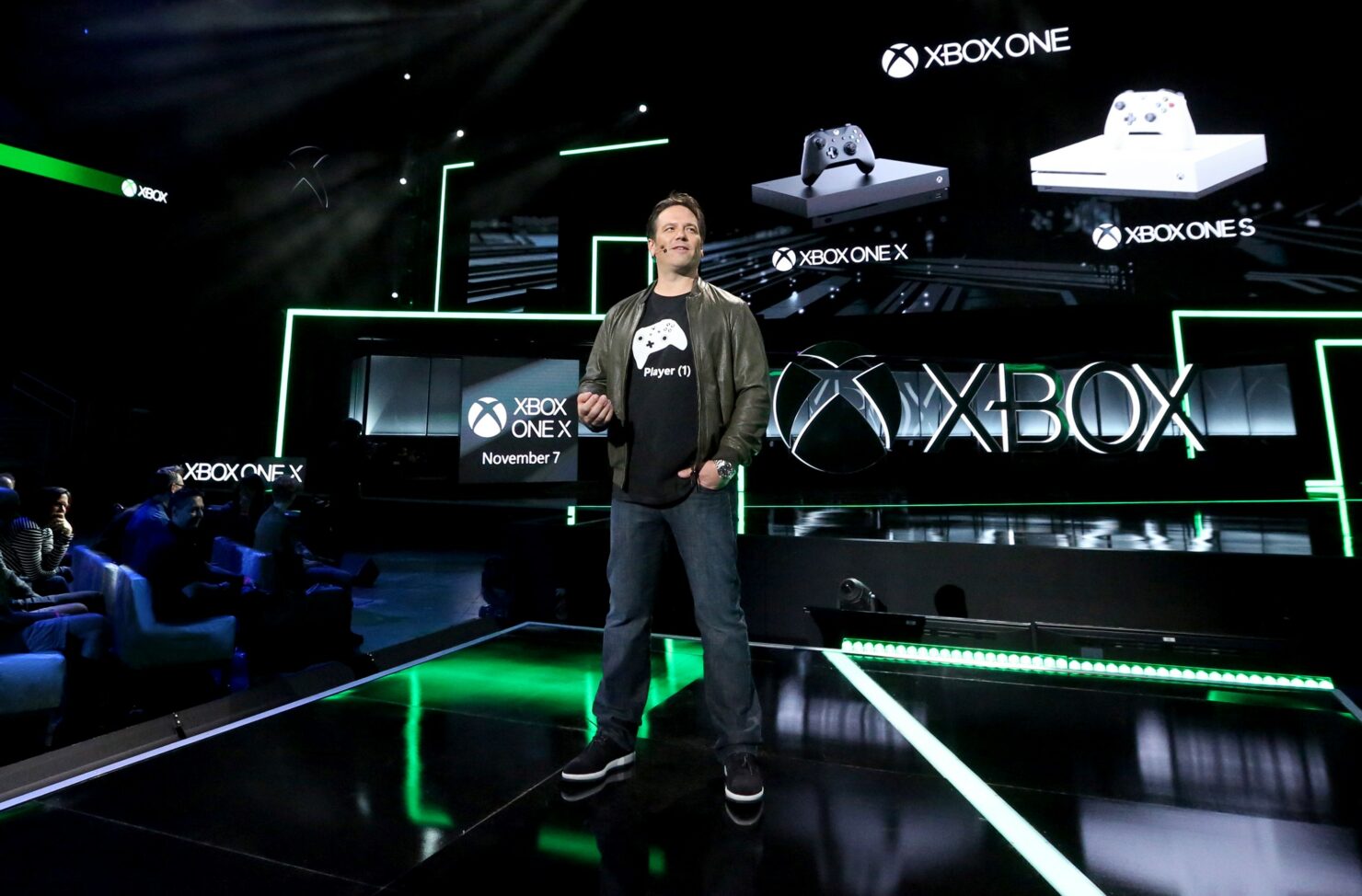 Almost three months ago, Head of Xbox Division Phil Spencer shared that Microsoft was upping investment in first-party content production, after having done the same with service (Xbox Live) and hardware (Xbox One S, Xbox One X).

This didn't quite show in the Xbox E3 2017 Media Briefing, but then again Spencer quickly explained that he didn't feel like announcing titles that wouldn't be released for two or three years anyway was a good idea.

However, the industry insider known as Matt on the Neogaf board noted that to his knowledge, Microsoft isn't actually increasing their investments in that sector in a meaningful way. He then added that this is also because their software underperformed so far with the Xbox One and the Xbox division doesn't really have a blank check to spend on game development.

MS is not meaningfully increasing their investments in or focus on first party. That could change, I would love for that to change, but it hasn't.

Never said I know every penny. I said no meaningful change in investments. There could be things I don't know about, or I'm wrong about something, I never claimed to be infallible. But I know enough to have a pretty good view of the situation, hence the not speculation part.

It's really not that complicated, even if we disagree. Their software efforts have underperformed this gen, and the Xbox division doesn't have a blank check to do whatever they want. They have a focus on cost controls and profitability. Spending a lot on game dev doesn't fit into that in their view.

Of course, the proof will be in the pudding as they say. If there really is an increased investment by Microsoft in first-party development, as stated by Spencer, we should know about it between Gamescom 2017 and most importantly E3 2018.

Matt also touched upon the topic of the next console generation, stating that publishers aren't ready for this one to be over yet and he also predicted that whenever the next generation arrives, the shift will be slower than in the past.

With Xbox One X, PlayStation 4 Pro and the Nintendo Switch all fresh on the market or not even out yet, he might well be right - the next generation probably isn't starting before 2020.