Spencer: We Have Just Signed Exclusives That Won’t Be Ready for 2-3 Years, No Point in Showing Them 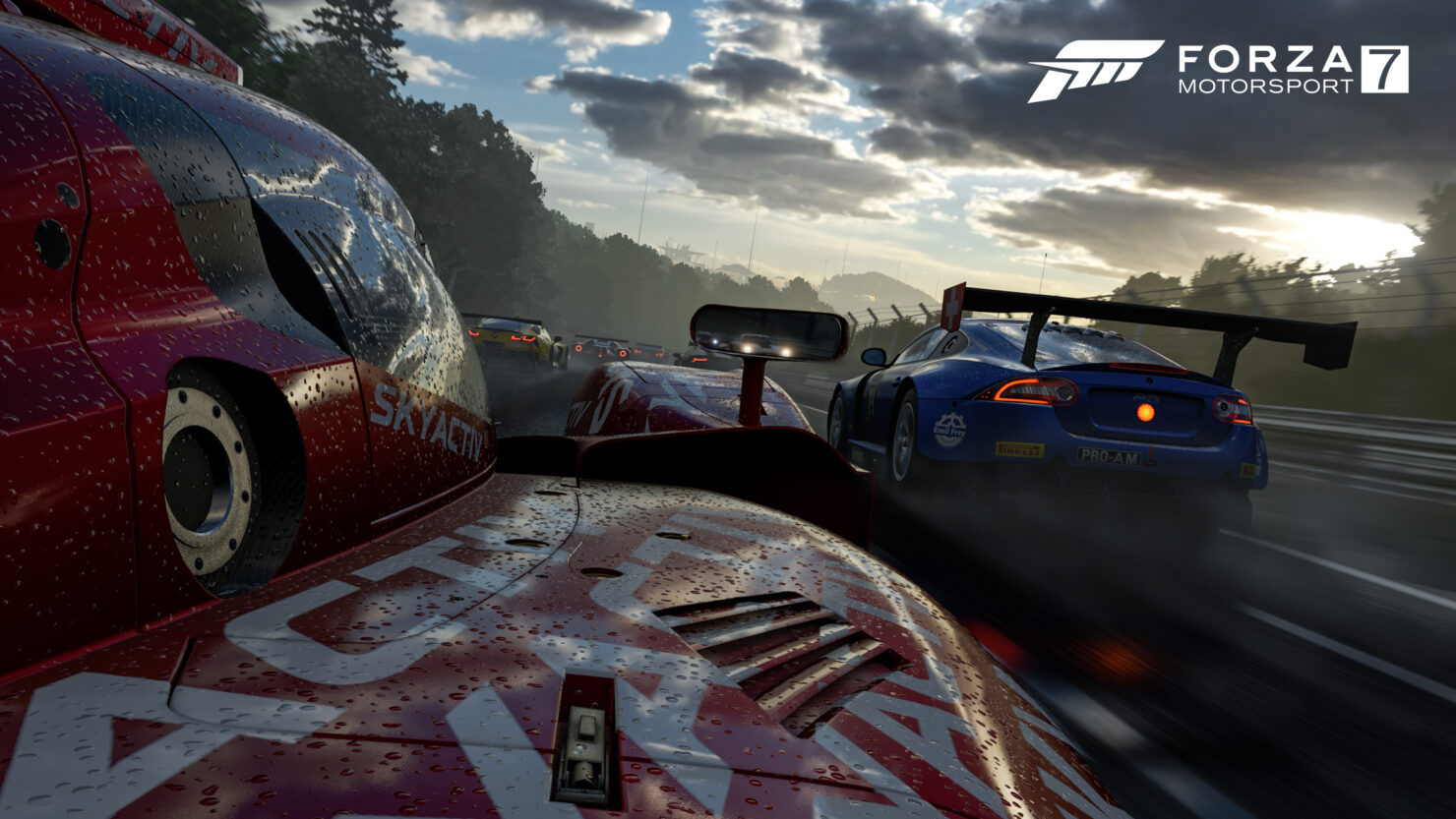 Forza On Board in the Race 4K

Xbox and, by extension, Head of division Phil Spencer have been criticized (even here on Wccftech) for the limited first-party content they were able to output this generation.

E3 2017 didn't really change that, but Spencer still wanted to reassure fans that Microsoft does indeed have plans to invest more in first-party exclusives. In an interview with VICE's Waypoint at E3 2017, he explained that the team focused on hardware first, then Xbox Live, and now it's doing the same with exclusives.

When I started this job three years ago, hardware was a real focus for us because I thought we had more work to do there. Xbox One S shipped last year, the X is shipping this year, I love our hardware line. Xbox Live was something I wanted to focus, coming on Android, iOS, Windows PC because I really want people to play games on the place they want to go play.

Our first party is a critical part of that equation. Yesterday, I know people want to see what we're investing in new.

We are investing in new things, we signed things just recently that I thought, 'Hey, from a PR standpoint it would be really easy for me to put a trailer on screen', but then I know the game is not coming for another two and half or three years, so I didn't want to do that.

I understand some people would say, 'Hey, that would give me confidence in the future of Xbox'...

This is a cheesy line, but I'll just say, trust that this is important to us as a platform. From the top CEO of the company down, if you talked to Satya [Nadella, Microsoft's CEO] he would say 'I understand, we need to invest in content in the gaming space'.

That is important and we are going to invest. We have Sea of Thieves, Crackdown 3, State of Decay 2, Lucky's Tale, Ori and the Will of the Wisps...But I know what you're asking about. Big, triple A console games, I hear that and I'm committed to that. Today I wanted to talk about things that if you're going to buy the console you will be able to play, but I'll continue to work to deliver games. We did on hardware, we did on platform and [backward] compatibility and we will do this on first-party as well. It is critically important.

What would you like to see? A brand new IP or a revival of some old ones? Personally, I hope one of those will turn out to be a full reboot of Fable.