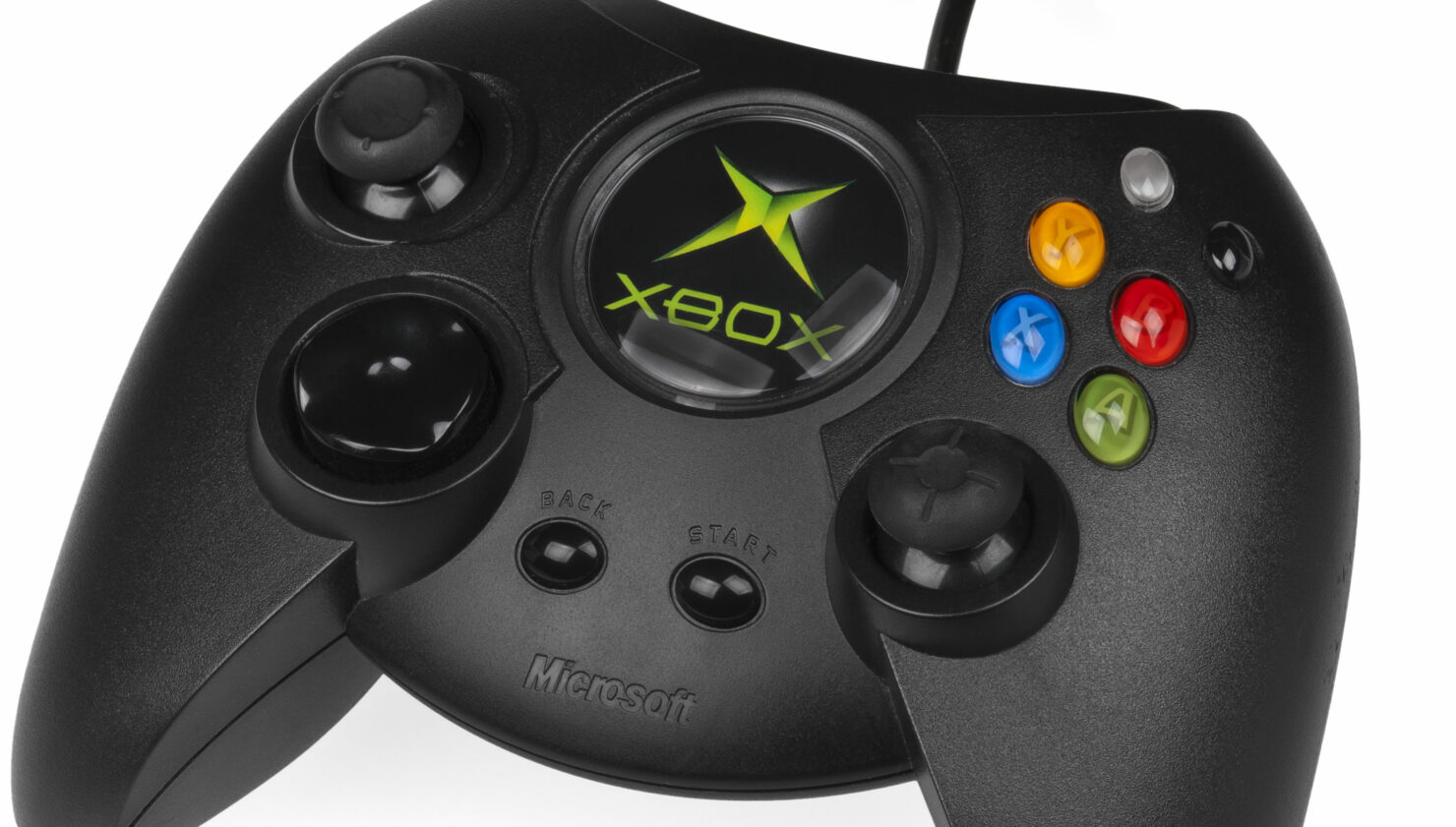 “The Duke”, the oversized controller for the original Xbox might make its comeback for the Xbox One.

At least, that’s what the creator of the original Xbox, Seamus Blackley, hinted at via Twitter overnight. Blackley was initially hired by Microsoft back in 1999 to work on DirectX, but eventually wrote the proposal for the original Xbox. The team that would create and design Microsoft’s first console was assembled by Blackley as well.

The original controller that came bundled with the Xbox was originally codenamed “Fatty” and later “Duke” due to its bulky size. A smaller sized controller, the “Controller S” was first released in Japan only, but was later released in other countries as well. It eventually replaced the “Duke” as standard Xbox controller in the US.

In a tweet, Blackley shared his plans to look whether a new “Duke” controller could be released for the Xbox One.

As promised, I am doing actual work to see if we can release a new Duke. Please stay tuned! RT if psyched! pic.twitter.com/BhkKEk7IUQ

The Duke makes everyone's hands appear tiny. I just set mine down and seismometers in Japan picked it up, triggering earthquake warnings. https://t.co/fDDLd4CKQf

Since Blackley no longer works at Microsoft, it would seem that the Xbox inventor has to convince Xbox head Phil Spencer and several other executives to bring back the controller.

Microsoft released the first Xbox in November of 2001 and managed to sell more than 24 million units.

“The data clearly show that Xbox is off to a torrid start,” said Robbie Bach, chief Xbox officer at Microsoft back in 2001. “Xbox sold out as soon as we launched, and we’re selling systems as fast as we can produce them. More than 100,000 units a week are being delivered to retailers, so game players are likely to find Xbox systems throughout the holiday season. With one of the best launch lineups ever, I understand why Xbox is the most sought-after gift for the holiday.”