Virtual Reality is an inevitable element in the future of gaming. Guys behind Oculus VR were fairly aware of how significant virtual reality is and what can it do to the gaming world. Oculus Rift, the first virtual reality headset turned millions of heads, making big companies like Sony realize the tech's importance. Now after Sony's admittance to the virtual reality battle, it seems like Microsoft is also getting its guns ready. 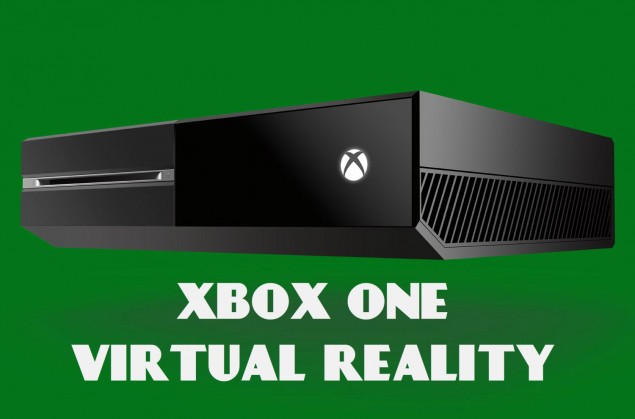 Xbox Head Phil Spencer Confirms Microsoft has been Toying with Virtual Reality - Says, “The Potential is Definitely There.”

When Oculus VR first demonstrated its Oculus Rift VR headset at E3 back in 2012, countless number of people, including gamers, developers, manufacturers and industry veterans totally appreciated the idea, not only because it seemed cool, but because of the possibilities it carried. Entering another world while physically staying in this one, even if we keep it to gaming (although virtual reality is not only about gaming), is more than a change that the industry demands.

Enough talk about how very imperative virtual reality is, lets see what are the big players of gaming industry are doing to roll it out. Oculus Rift caught a lot of attention but now, when Sony has revealed its take on the virtual reality, it seems like progression on the Oculus' side is going a bit slow. Sony's Project Morpheus has just made its debut but some major games like Slightly Mad Studios' Project Cars are already up for supporting it. Oculus VR still has more experience with developers as its been on the road for almost three years, but Sony simply has more, and experienced of course, developers (they will start joining hands with the platform holder soon enough now).

Here is for the real news, and it should not be much of a surprise, Microsoft's Xbox head Phil Spencer recently hinted that the virtual reality revolution may indeed finally be upon us. After all those years imagining of virtual reality as of it being just on the horizon, now it is apparently the right time for the start of a new era in the world of gaming. 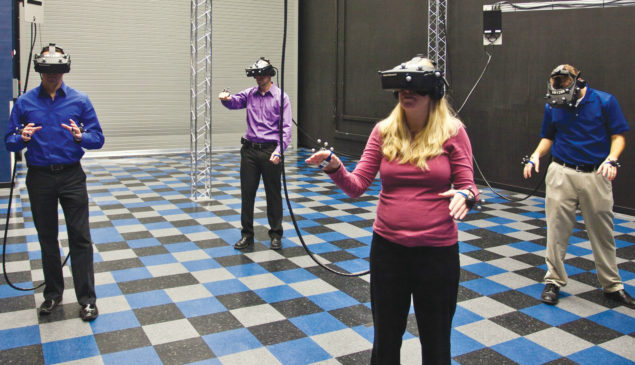 In an interview with Forbes, Spencer confirmed that Microsoft could not keep its hands off the virtual reality tech and not doing so, the company has been playing with it for quite some time now. However, he said that there is still much time before Microsoft makes any official announcement about the topic.

“Virtual reality is a really interesting area, especially for games, and while it seems like it's been ‘just over the horizon’ for the last 20 years or so, I think we could finally start seeing it prove out soon for both gamers and developers,” said Spencer.

“Our Microsoft research team has been playing with virtual reality for quite a while, and while we don't have anything to officially announce, it's clearly an area people are excited about."

“The potential is definitely there.”

First Oculus VR then Sony and now Microsoft (not now but we know it is there), well, Microsoft's addition to this virtual reality race would not be much of a surprise to me. Actually, I am still wondering how Microsoft is keeping itself from not getting publicly involved in this stuff. Consoles can get much boost from virtual reality, like countless number of gamers might want to get their hands on PlayStation 4 and Driveclub just because the game supports Sony's Project Morpheus. Microsoft is apparently aware of this, and it will, sooner or later, put forward another plus for Xbox One in form a virtual reality headset.

What do you think about Microsoft jumping into the world of virtual reality? Share your thoughts below.