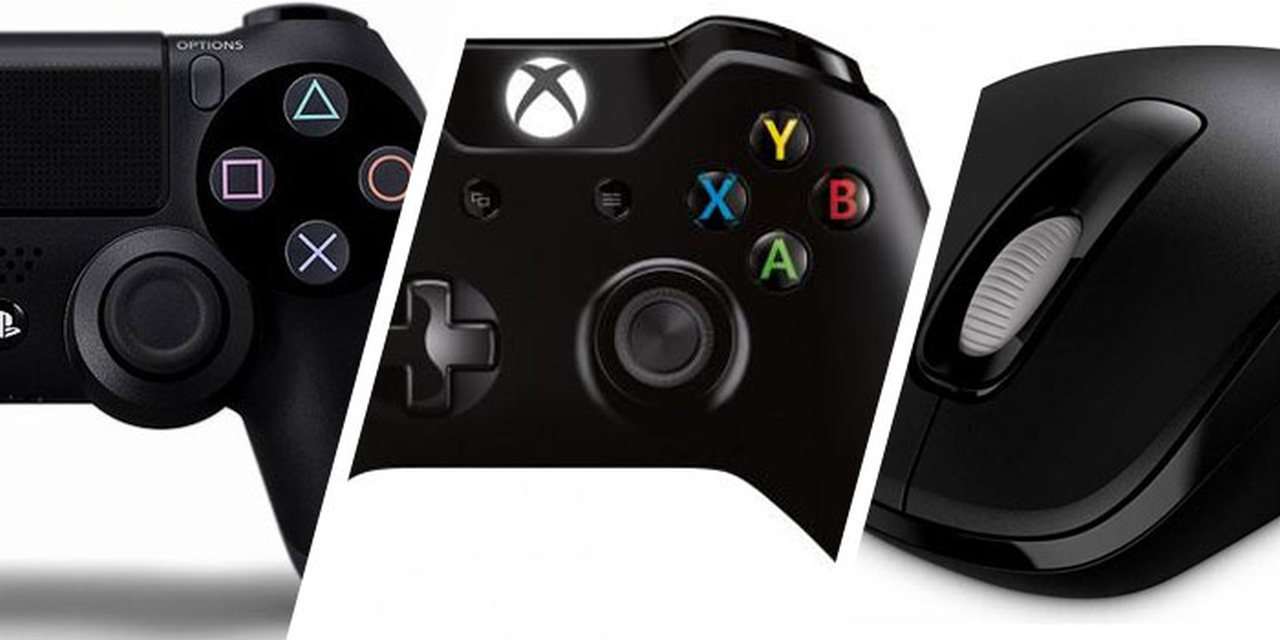 Xbox gamers have something to brag thanks to a fresh press release issued by LG today, where they were hailed as having the best overall reaction score (79.7) compared to PlayStation gamers (71.9) and PC gamers (62.2). These results were measured after over one thousand and four hundred participants engaged in the LG Elite Reaction Test, developed in partnership with Activision and available for anyone to try at this address.

According to the press release, Xbox gamers had the best 'reaction accuracy' with 77.1% on average, almost ten percent better than PC gamers (67.7%). They also managed to hit the most targets (78%), beating both PlayStation (74%) and PC (70%) fans.

However, PC folks had the upper hand when it came to the reaction speed as they managed to hit 18% of the targets while they were still green, twice as much as Xbox gamers which stopped at 9%.

But what is the LG Elite Reaction Test, really? Well, it asks participants to test their reaction time by hitting as many targets as possible in twenty seconds, preferably while they are still green before fading to red.

Before starting, you'll have to select your preferred gaming platform. That's what 'Xbox gamers', 'PlayStation gamers' and 'PC gamers' means; it is not a test conducted in some game with each platform's default control mechanism, as that would inevitably see those using mouse and keyboard as the winners.

Still, with an increasing number of games gravitating towards crossplay and Microsoft allowing Xbox One games to natively use mouse and keyboard, we may soon get more of these comparison tests - perhaps even more reliable ones.