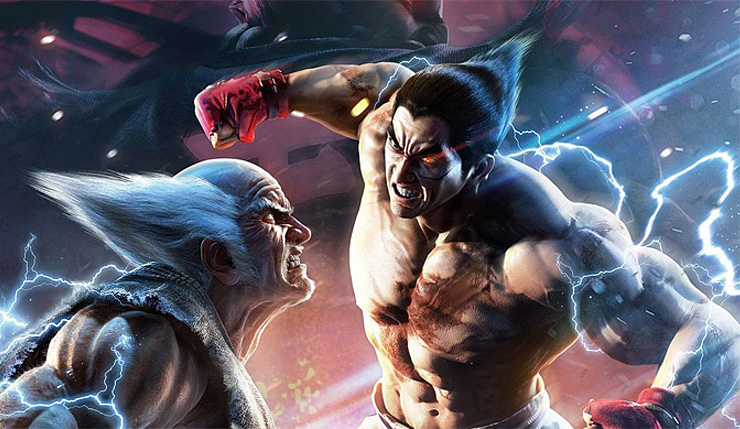 Microsoft has revealed the games they’ll be adding to Xbox Game Pass in the first half of January in addition to Grand Theft Auto V, which they already announced last week. Microsoft will be serving up Frostpunk, Tekken 7, and more on Xbox One. PC subscribers are also getting Frostpunk along with the classic roguelike FTL: Faster Than Light. 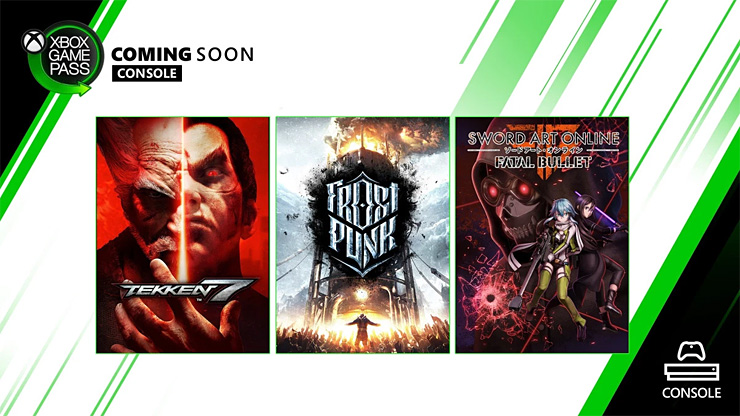 Here are your early-January Xbox Game Pass for console titles:

A society survival game where heat means life and every decision comes at a price. As the leader of the last civilized society on Earth, you’re tasked with building a city for your survivors to live in, discover new technologies, explore frozen wastelands and most importantly, manage and rule society to prepare it for life in an unforgiving world. Choices in this world aren’t as easy as they seem and holding power over people has a cost as heavy as the responsibility you feel in caring for them.

Dive into an original story where you are the protagonist in the virtual reality world of Gun Gale Online where you’ll encounter enemies and familiar faces from the “Sword Art Online” anime series. Develop your avatar as you see fit, master a wide array of weapons and skills, and learn to survive in your own personal warzone. You can also experience co-op and PvP using the weapons you find with your customized character.

The storied fighting franchise returns for another round in Tekken 7. With the faithful 3D battle system and gameplay intact, Tekken 7 takes the franchise to the next level with photo-realistic graphics and new and innovative features and fighting mechanics with the attitude, competitiveness, and showmanship rooted in its arcade DNA to provide the ultimate fighting game experience on Xbox.

As mentioned, Xbox Game Pass for PC will also be getting Frostpunk, as well as this exclusive title:

Command your very own starship and embark on an awesome strategic adventure as you and your crew try to save the galaxy in the classic roguelike FTL. Command your team, manage your ship’s power and weapons, and engage in tactical space battles while trekking among the stars. A challenging voyage across a randomized galaxy with no second chances, each playthrough will feature different enemies, events, and results from your decisions.

Xbox Game Pass grants players access to more than 100 Xbox One and Xbox 360 games for 10 bucks a month — you can check out a full list of available console and PC games here. New subscribers can get their first month of Game Pass for only $1.

A slightly slow start to the year for Xbox Game Pass in 2020, but Frostpunk, Tekken 7, and FTL are all well-worth trying out. What Game Pass titles will you be tackling over the coming weeks?