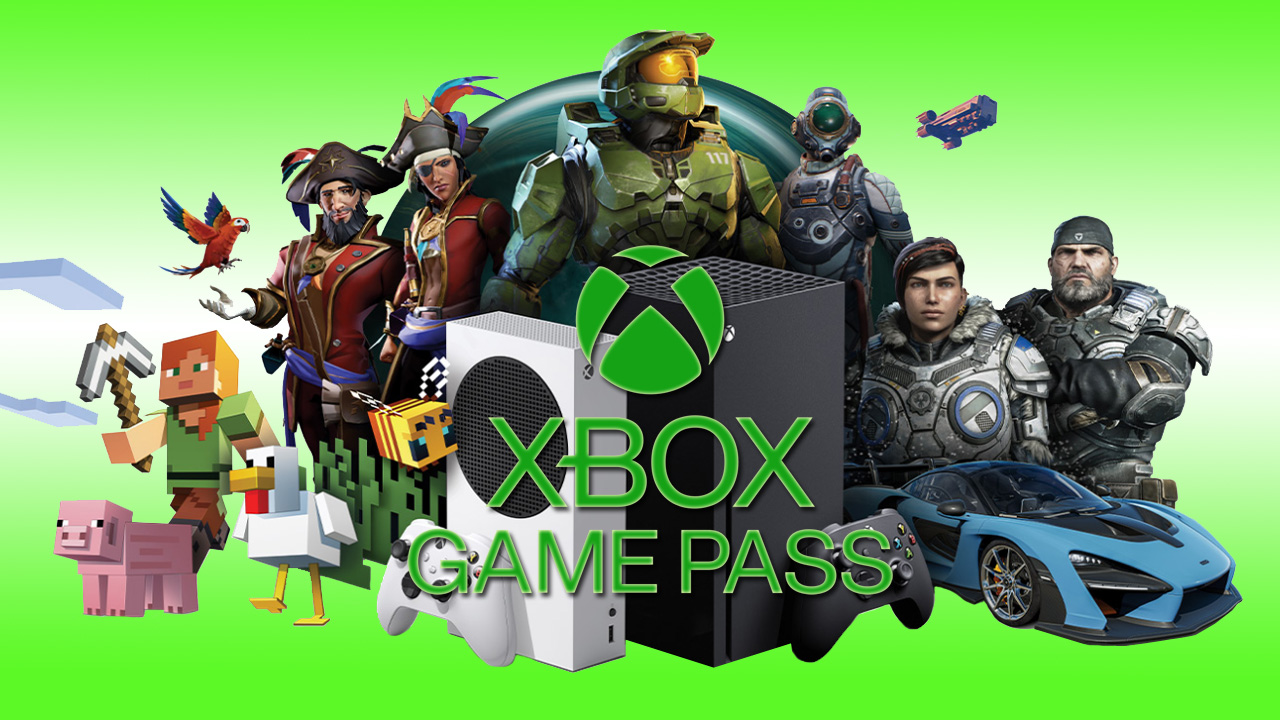 Microsoft has been pushing their Xbox Game Pass service as hard as they can throughout 2021, but how many subscribers do they actually have? Last we heard back in January of this year, Xbox Game Pass had 18 million subscribers, but surely the number has increased since then. Well, it seems the subscriber count may be approaching a pretty major milestone!

During a recent Yahoo Finance “fireside chat” with Xbox boss Phil Spencer and 2K Games boss Strauss Zelnick, the latter let slip that Xbox Game Pass now has “about 30 million” subscriptions. The ever-sly Spencer didn’t take the bait, simply referring to the 18 million figure released in January, but he didn’t shoot down Zelnick’s figure either, remaining jovial throughout the exchange, which I’ve transcribed below.

Strauss Zelnick: Phil didn't pitch his own service, which is impressive, given he could have... but you've got around 30 million [Xbox Game Pass] subs Phil, right? Something like that?

Phil Spencer: The last public number we announced was 18 [million].

Zelnick: Oh, for some reason I thought...

So, is it possible Strauss Zelnick was just mistaken? That could be, but I doubt it. If anybody outside of Microsoft were to have Game Pass subscriber numbers it would be Zelnick, with 2K Games and franchises like GTA V and NBA 2K having stints on the service. Also, if you watch the actual video (jump to the around the 34:30 mark), Spencer’s body language definitely doesn’t indicate he thinks Zelnick is way off. Hopefully we get an official update on Game Pass subscribers sometime soon.

You can check out the latest additions to Xbox Game Pass right here. Marvel’s Avengers will also be joining the service tomorrow.