One of the most boasted Xbox One offerings before its release was Cloud computing, a powerful technology that will not only allow the console users to store and stream media content directly from their cloud drives, but will also help in enhancing overall Xbox One gaming experience by providing improved graphics, frame rates and bandwidths. Now that Microsoft's latest console has been released, nothing much can be heard about the Xbox One Cloud computing. 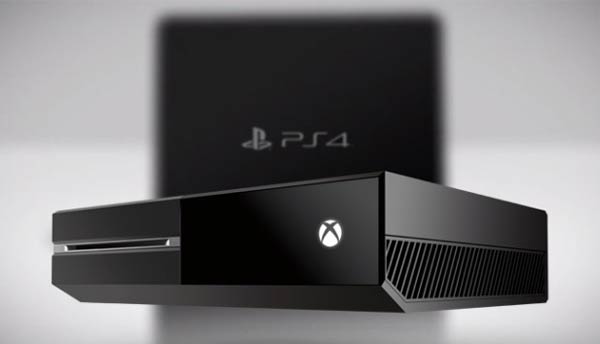 Microsoft have always regarded Xbox One Cloud computing as something that puts the console above on the charts. The platform holder has not talked much about the Cloud after the release of Xbox One but the technology is gradually putting a positive effect on the console. For example, Microsoft exclusive Titanfall takes advantage from cloud computing by offloading some of its computational work to the remote servers offering smooth and fast gameplay.

One of the ways in which cloud computing proves to be greatly effective is that by managing side video game tasks, most notable AI, on remote servers, it clears up some space in the local machinery, allowing it to perform mainstream tasks, such as rendering video game graphics, more smoothly and quickly. In addition, the Cloud can also handle task related to object rotation and physics.

At the last BUILD event, Microsoft talked about the possibilities that Xbox One Cloud can offer. To find out what the developers thinks about the Cloud computing on Xbox One, GamingBolt spoke to the founder of Confetti FX, Wolfgan Engel, who contributed in the development of RAGE engine for Rockstar's hit video games like Grand Theft Auto IV. Can Cloud offer more processing power to the Xbox One if combined with fast internet connections? This is what Engel had to say:

“This is very cool tech, because you can offload tasks like AI that do not need to be real-time. This way you can relieve the CPU pressure and do other things on the CPU. I think this is an advantage for the Xbox One.”

Several adversities affect the implementation of ray tracing on the PlayStation 4 and Xbox One, but according to Engel, the support will soon arrive on both latest consoles. He said: “Yes. We have a prototype ray tracer running that could do this. One of the challenges is to get things working with the same art assets that are also used for the rasterized game. This is what we were looking into.”

What do you think about Xbox One Cloud computing technology? Share your thoughts in the comments section below.