Xbox ‘Career’ System Reportedly In The Works; To Expand The Achievement System 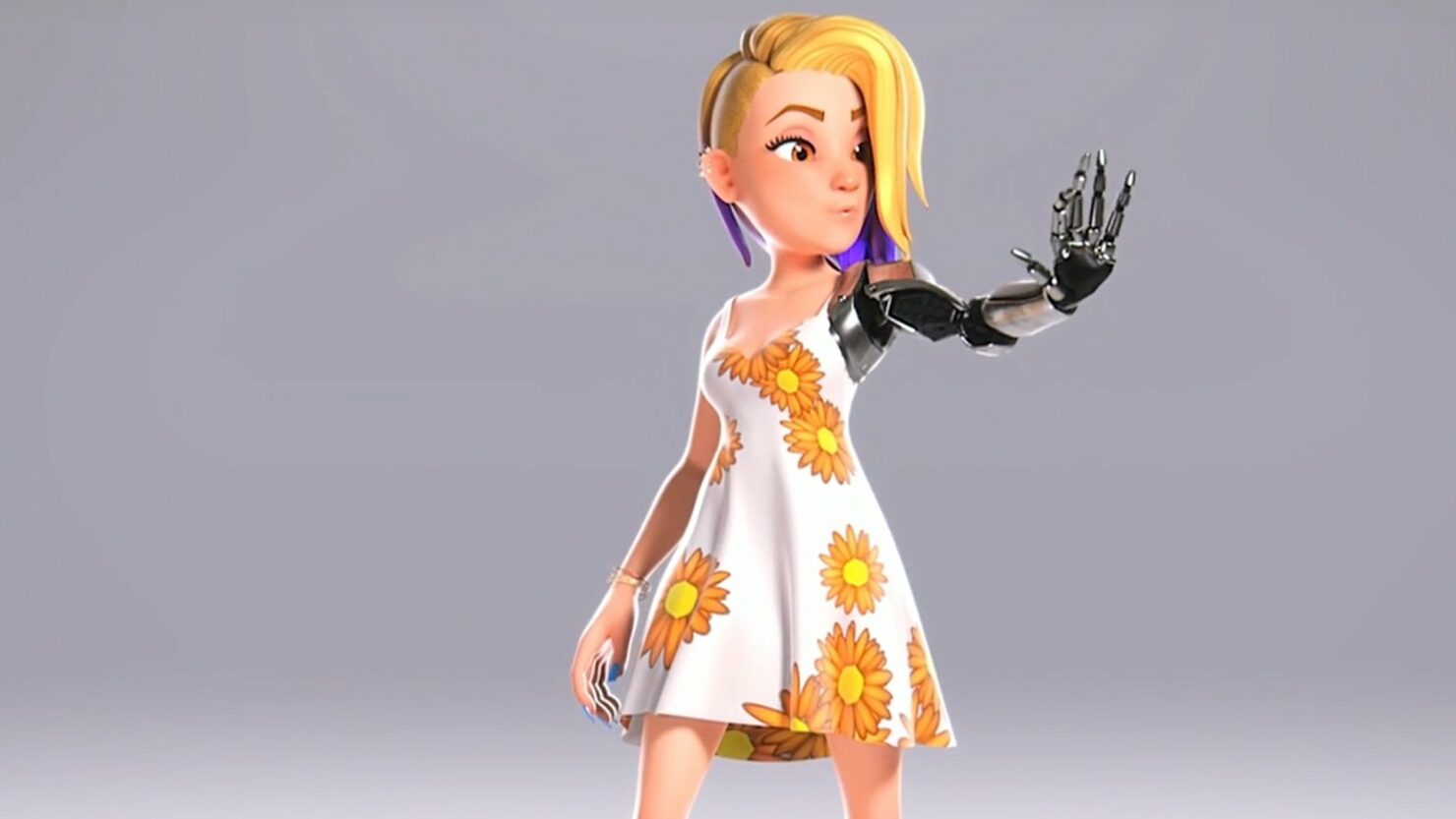 A little while back, it's been revealed that Microsoft was thinking about ways to expand the Xbox Achievement system and give players better rewards. It seems like this new system is going to be called the Career System.

Today, Windows Central confirmed to have received new documentation detailing this new Career System, which will apparently award players in different ways. To increase their ranks, players will also be able to complete specific quests, such as playing select games and more. Once enough experience has been obtained, players will receive loot crates including cosmetic items for the new Avatars system. Apparently, these loot crates won't be available for purchase with real money.

The Career system also comes with Quests to complete specific objectives, such as playing certain games, which will also come with crate and experience points as rewards. At this time, it doesn't look as though loot crates will be purchasable with real money, but it's probably too early to say whether that will be the case later on.

The documentation we received refers to a new subdomain on Xbox Live, "Career.XboxLive.com," which isn't yet available for public access. It also seems that these systems will incorporate achievements in some way, rewarding experience points that contribute toward levels in your overarching career. The systems track your progress and play time in your existing game library, and it looks as though it will all work alongside existing Gamerscore systems rather than replace them.

The Xbox Career System sounds quite interesting on paper, giving players new incentives in obtaining Achievements, so it will be interesting to see how it gets implemented. We will keep you updated on the matter as soon as more come in on it, so stay tuned for all the latest news.