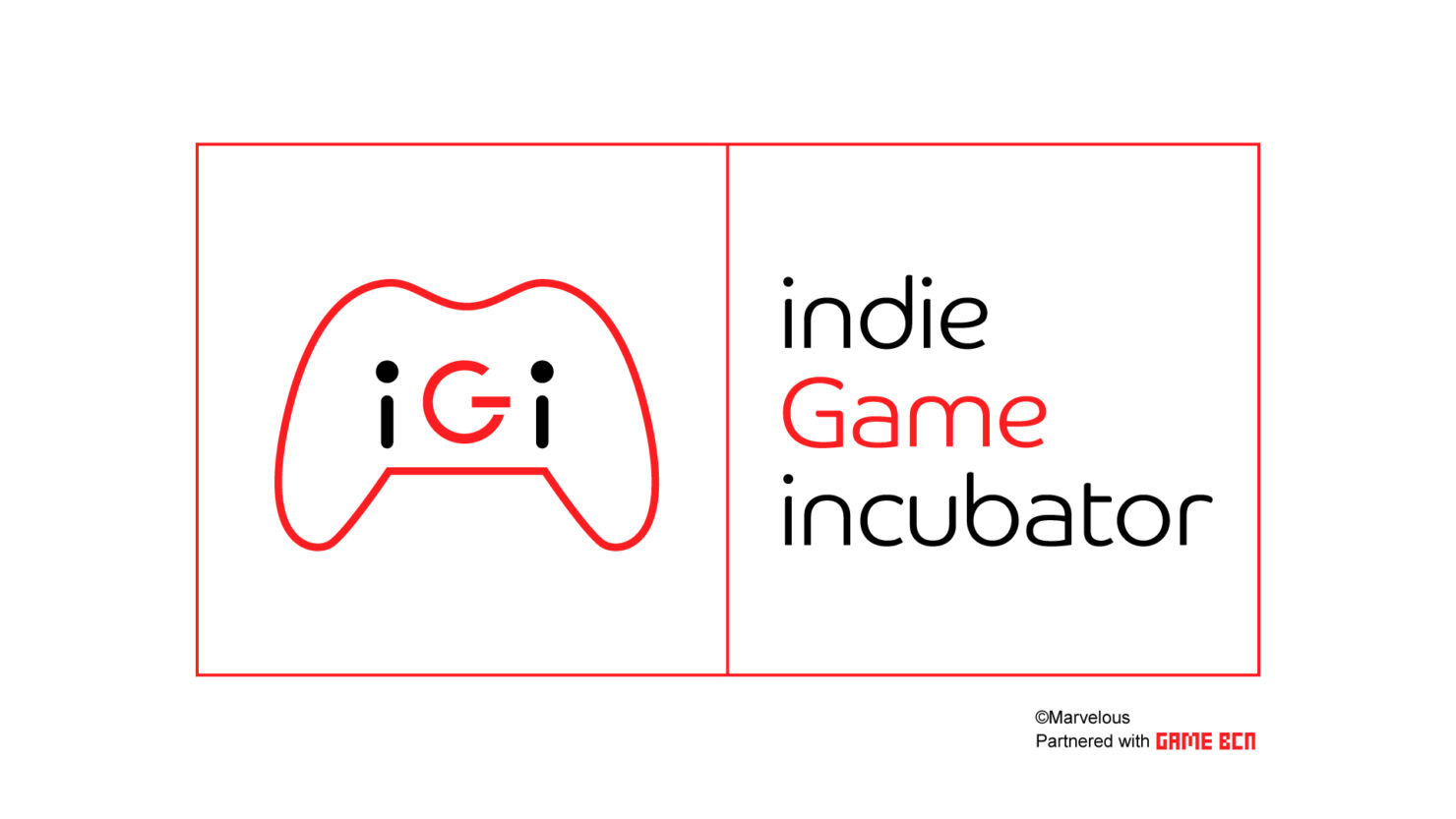 The news, revealed through a press release issued on the Marvelous website, points out that Xbox is a great opportunity for Indie Game Incubator participants as it is linked directly with Xbox Game Pass, where indie developers regularly thrive. Microsoft's Phil Spencer did say he wanted to work directly with Japanese creators.

On the other hand, Unity Technologies Japan has a national game development contest open to students from elementary school all the way to college.

The Indie Game Incubator is the first such program in the land of the Rising Sun, though there is a cooperation with the already successful GameBCN program which led to the creation of Aragami, for example. Application for the first batch of projects will close on April 18th; then, five teams of creators will be chosen from the applicants and supported over a period of six months, from June to November 2021.

Mentors support indie game developers both from the development and business side.

Participation is free of charge. We select five teams for each batch.
We prepare for grants for teams finishing our program.

No acquisition of rights

You don’t need to give rights of your title to Marvelous.
You hold all of the rights related to your title.

We help you build relationships with media, publishers and indie game developers inside and outside Japan.

In the end of the program, participating teams have an opportunity to pitch to publishers and investors in English. We help you make English resources and communicate with international stakeholders. (Our program doesn’t directly support localization of titles)