While Microsoft struggles to gratify the gaming community with its highly loved console and its explicit software, it turns its attention towards the hardware accessories after the launch of the majestic ‘Kinect’.

Moments back a source confirmed that this time it will be the Xbox 360 Wireless headset and the Xbox 360 Media Remote that will be newly designed with better features, available globally in the first week of November 2011.

The new Bluetooth-enabled wireless headset will be priced at $60. The extra $10 is for the added Bluetooth and wireless support with which you can use it with any mobile phone, PC, Playstation 3 and of course Xbox 360 at the designated radio frequencies. The device is compact, sleek and affordable. 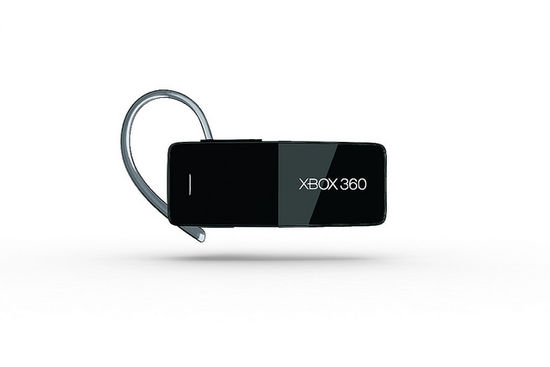 Moreover the Xbox 360 Media Remote will be priced at $20. The new remote has a shiny new look.Furthermore, media playback controls include play/pause, skip forward, fast forward, skip back, fast back, and display to control DVD, CD, or streamed media. The TV controls include power on/off, volume up/down, mute and TV input. The Xbox 360 Media Remote’s menu navigation controls include A, B, X, Y buttons, D-pad navigation and an integrated Live TV button which provides instant access to Live TV if it is provided by your service provider.