AMD has been the de facto champion of the x86 industry ever since Intel stumbled with Skylake and has prevented significant market share deterioration to ARM (something Intel should be thankful for) by being in the right place at the right time. Its Zen-based processors are easily faster than Apple Silicon (in performance) and Intel has just started to catch up with its 10nm based CPUs. So it was very interesting when the company's CFO revealed that while AMD believes x86 is the winner, they aren't unwilling to produce ARM-based chips.

AMD: x86 is dominant but we stand ready to make ARM chips if needed

Without any further ado, lets take a look at the quote from AMD's CFO courtesy of Tom's Hardware:

"But I'll tell you from my standpoint, when you look at compute solutions, whether it's x86 or ARM or even other areas, that is an area for our focus on investment for us," AMD CFO Devinder Kumar responded to a question about the company's view of competing Arm chips. "We know compute really well. Even ARM, as you referenced, we have a very good relationship with ARM. And we understand that our customers want to work with us with that particular product to deliver the solutions. We stand ready to go ahead and do that even though it's not x86, although we believe x86 is a dominant strength in that area." Source: Tom's Hardware 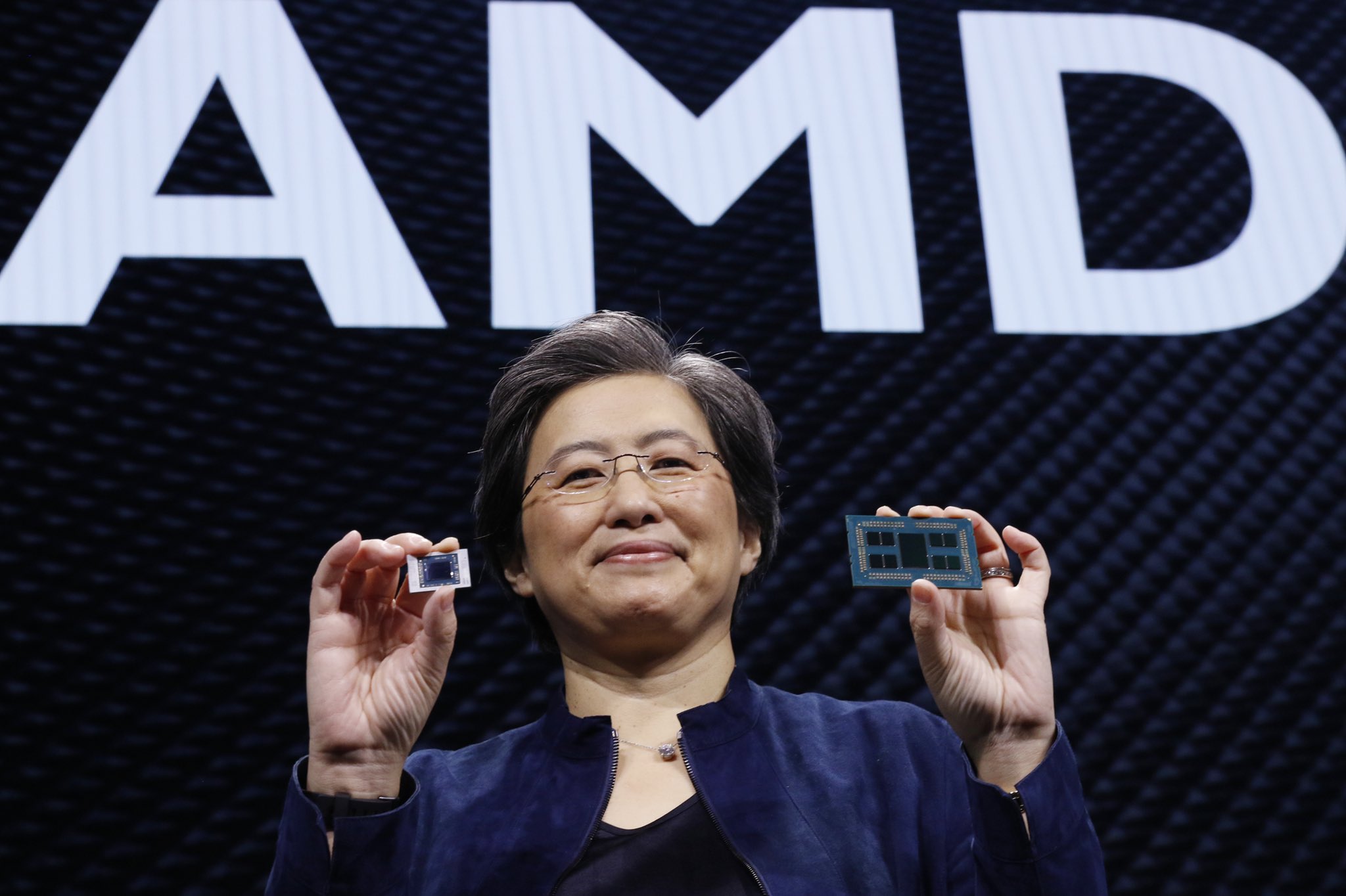 Considering Apple is the current ARM champion and has enjoyed a slight node advantage over AMD (5nm vs 7nm TSMC) and certainly Intel (the company was still at 14nm when it was compared against the 5nm TSMC Apple M1 - which is roughly equivalent to Intel 7), AMD has held the fort against ARM encroachment and readily defended high-performance computing. With Apple planning to create high core count processors for its desktop lineup using ARM architecture, it is clear that an existential threat for the x86 industry is slowly materializing. While Intel has made no such inclination, AMD, the inventor of x86-64 (the current revision of pretty much all x86 CPUs), has hinted that they would be up to the challenge of making ARM chips if needed.

AMD CEO Lisa Su has also previously hinted at the same thing during a JPMorgan Global Technology event, saying, "I think AMD has a lot of experience with the ARM architecture. We have done quite a bit of design in our history with ARM as well. We actually consider ARM as a partner in many respects."

"From an AMD standpoint, we consider ourselves sort of the high-performance computing solution working with our customers, and that that is certainly the way we look at this. And if it means ARM for certain customers, we would certainly consider something in that realm as well," Su explained. Source: Tom's Hardware

All that said, and the way I personally read these comments, there is no indication that AMD is actively developing an ARM-based chip or SoC right now - although this is an avenue they are probably starting to explore going forward. At the risk of inciting the wrath of ARM supporters (and caution, this is just my personal opinion), I firmly believe in the different domains of various architecture. ARM has excellent efficiency and excels at low power applications and x86 has always historically had problems in this area. Similarly, I have yet to see x86 defeated in the high performance compute segment at node parity - and am eagerly awaiting the first benchmarks of Apple's high core count silicon.