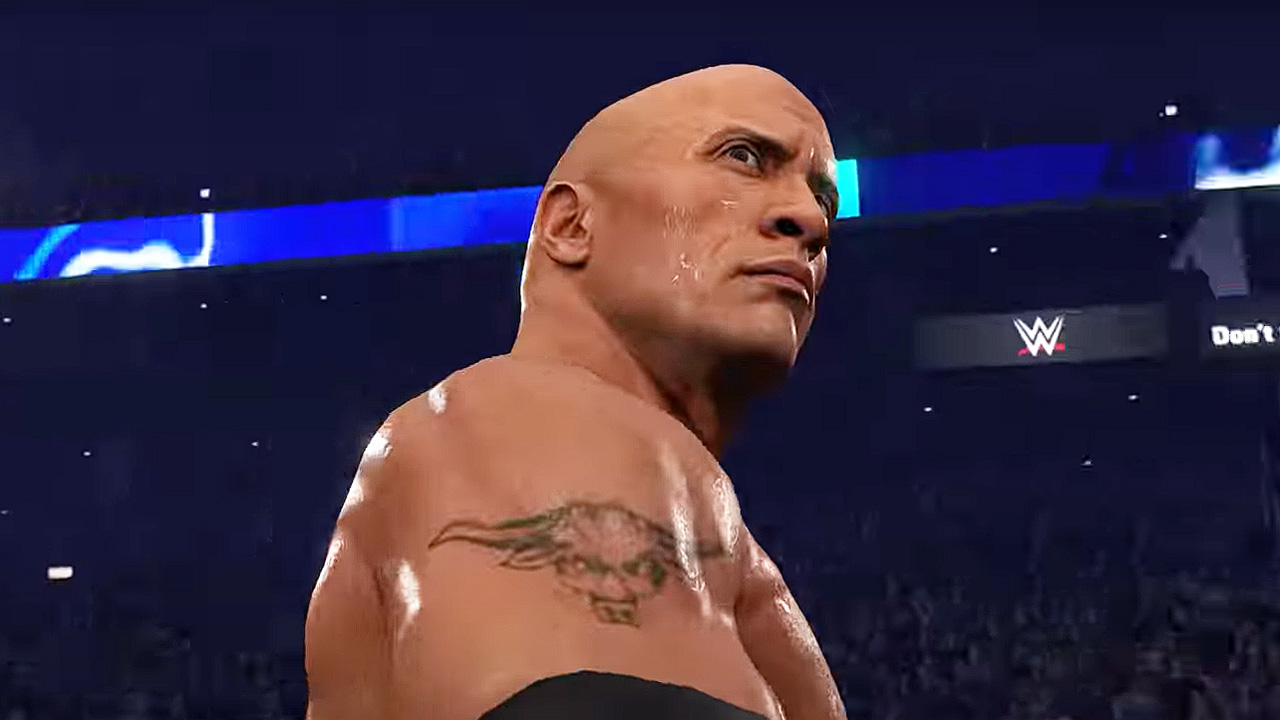 It’s been some time since wrestling fans had something to sink their teeth into, following the disaster that was WWE 2K20 and the cancellation of WWE 2K21, but WWE 2K22 is almost here, and we finally get a chance to check out the game’s in-ring action. The first Ringside Report video treats us to a full match between Rey Mysterio and Damian Priest, as well as commentary from the dev team, who promise a more “pick-up-and-play” experience that can be enjoyed by casuals and hardcores alike. Have they achieved that goal? Well, hit play and decide for yourselves!

As somebody who’s reviewed the annual WWE games for years, and often been harshly critical about their in-ring action, consider me… cautiously optimistic. The animations in the Mysterio vs. Priest match are still a little over-elaborate, but overall the action does seem to be faster and more responsive. Perhaps most importantly, Visual Concepts is introducing new ways to turn the tide of the match. My number one complaint about the WWE 2K games has long been that the only real way to get control from your opponent is to pull off difficult-to-time reversals, but WWE 2K22 adds a whole host of new options, including blocks, dodges, and “breakers.” Oh, and it looks like the maddening meters and minigames required for kicking out of pins, submissions, and the like have been simplified. So, it seems like Visual Concepts has been listening. Whether the new system is actually fun, remains to be seen.

Haven’t been keeping up with WWE 2K22? You can get the lowdown on pre-order bonuses and special editions here, and check out the official description, below.

Popular game modes including the returning 2K Showcase - starring Rey Mysterio - incorporate new features and updates, allowing players to relive the iconic moments behind Mysterio’s most famous matches. In MyRISE, players chart their own paths to superstardom. With Universe Mode and the upgraded Creation Suite, WWE 2K22 offers players the ability to fully customize their WWE experience down to the smallest details. From taking control over brands, premium live events, match results, rivalries, and more – or creating the ultimate custom Superstar personas, arenas, and championships – players can share all their creations with the global WWE 2K22 community with first-time-ever, cross-platform sharing.

In addition, WWE 2K22 will introduce new modes to the WWE 2K experience: MyGM and MyFaction. In MyGM, players step into the role of a WWE General Manager and call the shots on their way to building the biggest brand in the WWE Universe. From drafting the ultimate roster of WWE Superstars and Legends to developing iconic rivalries and championship showdowns, players will get the chance to take the reins and prove themselves on sports entertainment’s biggest stages. With the franchise-first MyFaction mode, players can collect and manage their dream faction with weekly events and regular updates, providing tremendous challenges and replay value.