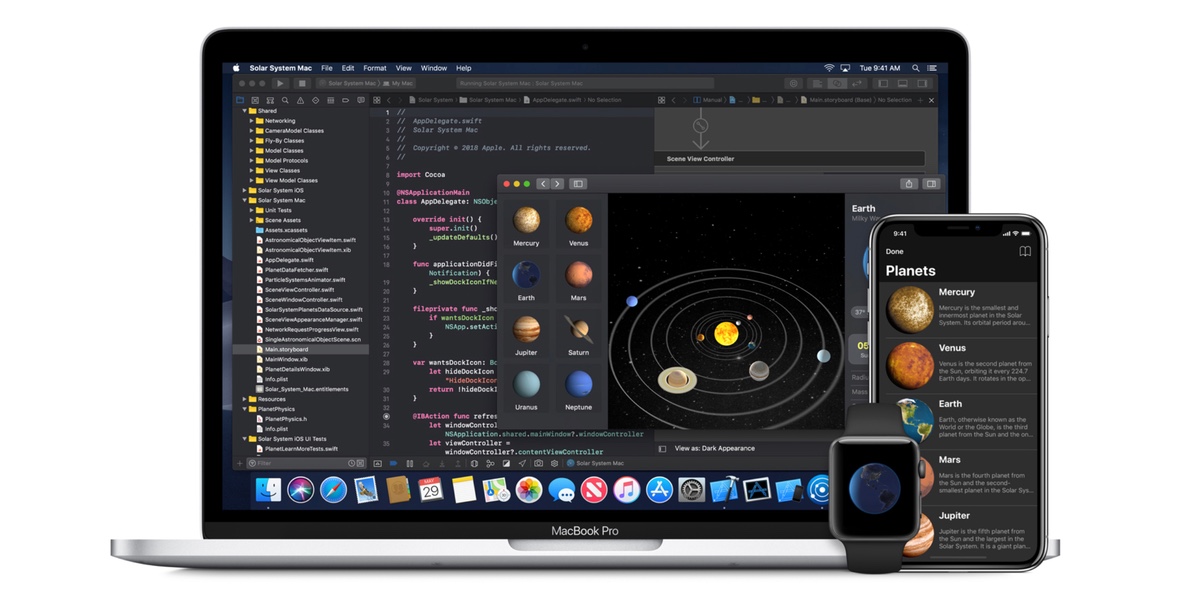 Bloomberg has posted an extensive report today, citing what it expects the Cupertino giant to announce in iOS 13. macOS 10.15 and watchOS 6. The company is expected to announce the following features at WWDC 2019 on June 3. Some of the features include Dark Mode for iOS 13, a calculator app in watchOS 6 and much more. So let's dive in to see some more details on what we can expect from Apple in the coming months.

Bloomberg has posted a roundup of features which are expected to be part of IOS 13, watchOS 6 and macOS 10.15. In iOS 13, the company will be revamping a bevy of core apps which includes Maps, Reminders, Messages and more. We have compiled the features below so do check them out. 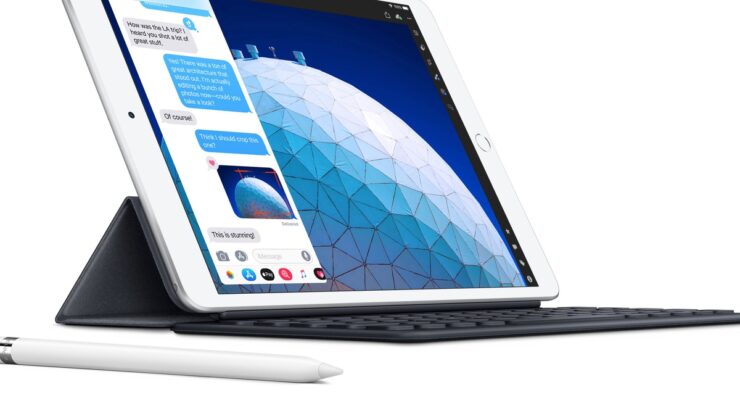 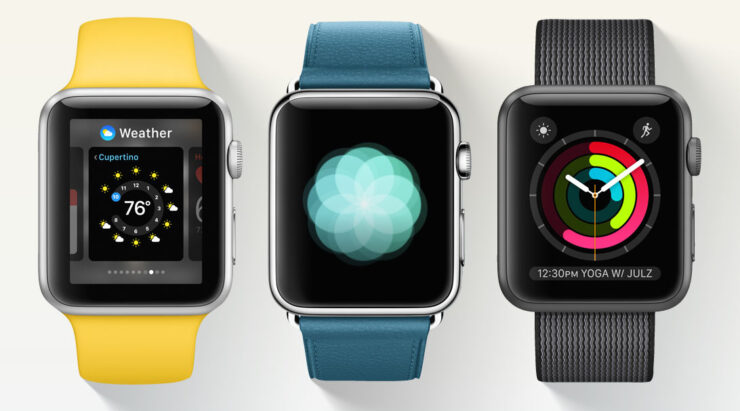 There are more details on iOS 13, macOS 10.15, watchOS 6 and we will probably hear more details on it soon. In addition to this, Apple is also said to be adding support for multiple users for HomePod in a future software update. However, Gurman has also noted that Apple plans could change between now and WWDC. This means that some features could end up being different than what is portrayed. Moreover, features not part of the list can also come up.

This is all for now, folks. What are your thoughts on the iOS 13, macOS 10.15, watchOS 6 features? Share your views on the report in the comments.