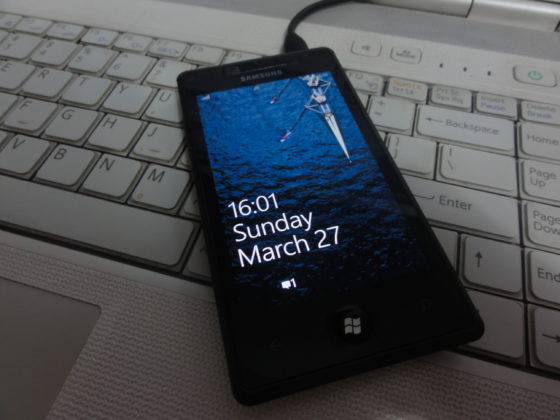 Anyone who has ever seen or used a Windows Phone 7 will agree that Microsoft totally nailed the UI. It's simple, it's elegant, it's uncluttered and it's smooth as silk. And ever since its launch there have been countless attempts to port it to other OS like Android and iOS. I have personally used at least three launchers that bring the live tiles look to Android and they were all pretty mediocre. Windows Phone 7 currently has nothing to challenge Android and iOS but the one thing it can proudly claim is the fact that it has simply the best UI around. So what if you're an Android user and want a Metro UI look?

The WP7Android UI aims to bring the WP7 UI to Android. Currently the plan is to release 9 apps which includes the Launcher, Dialer, Contacts, Mail, Message, Browser, Camera, Gallery and Zune-Player. The launcher and contacts app is available for purchase. You can have a look at some of the apps in this video:

While not as smooth as on Windows Phone 7, this is just about as close as you can get the Metro UI feel on your Android Phones. A best of both worlds. Which reminds me; Microsoft had patented the Metro UI look.