A Scandinavian based company People of Lava has launched world's first Android based HDTV which comes with not only Android OS but also the favorite apps pre-loaded for user to take advantage of.

This TV, called Scandinavia, comes in three variants, 42", 47" and 55". Some features of Scandinavia are: 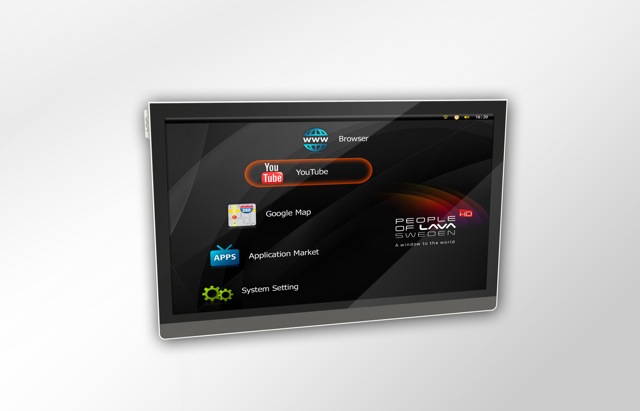 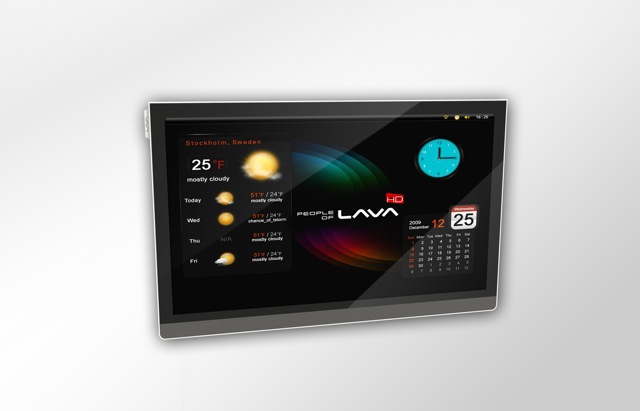 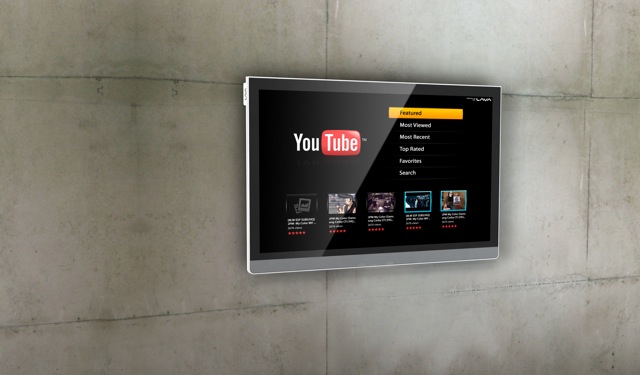 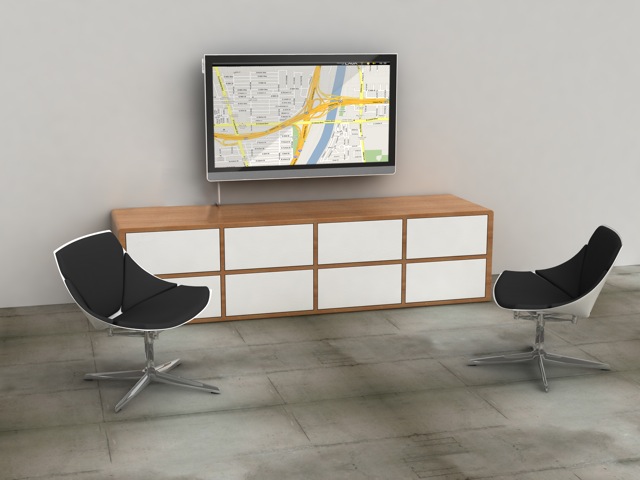