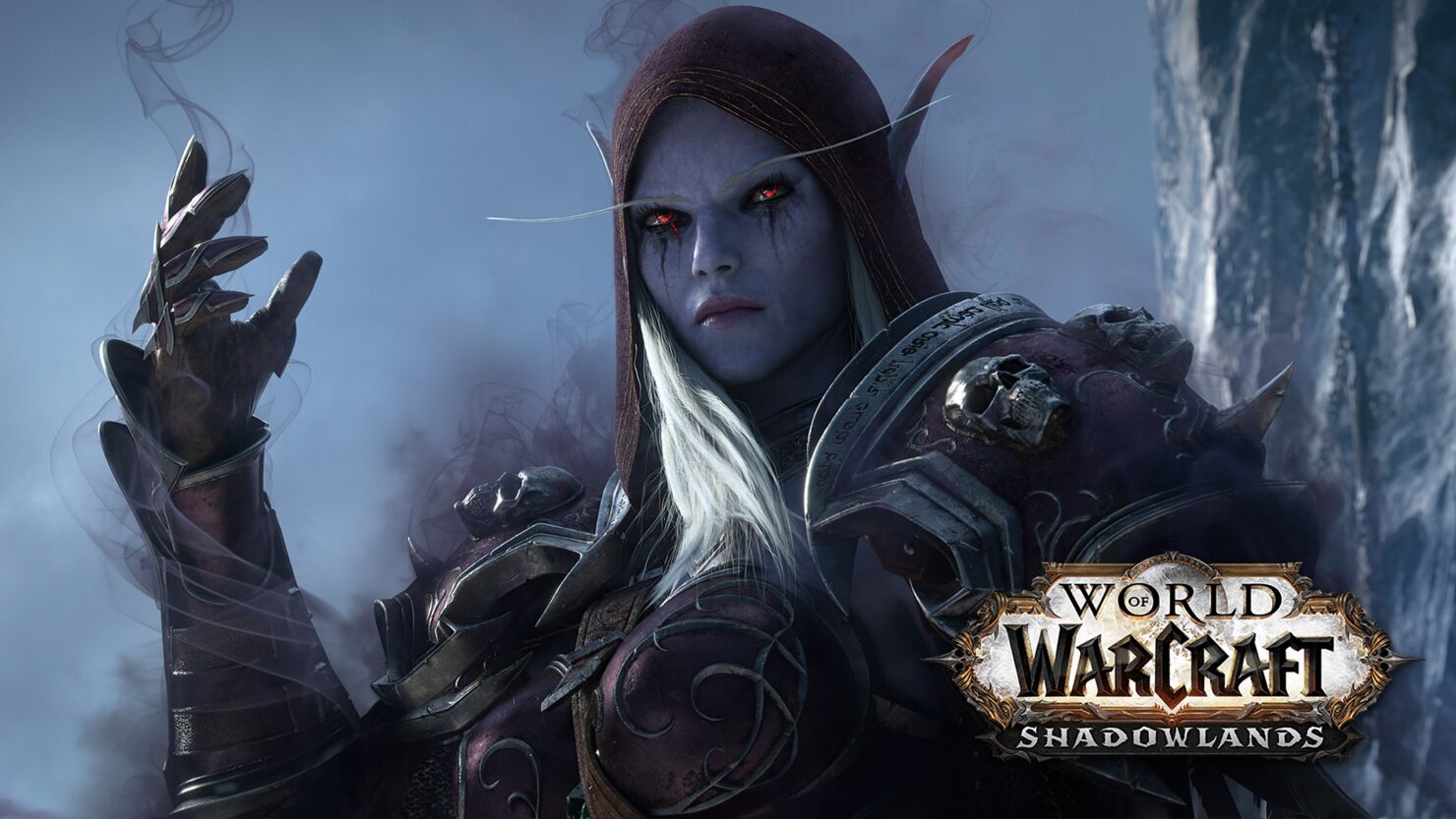 It's been a while since I last played World of Warcraft at any sort of high level. I was an active subscriber from the start, through to Cataclysm, also being active in high-end raiding. I spent more time in the game than I'll ever care to admit to. Since then I've dropped in for preview or review purposes, even spending an extra bit of time when Warlords of Draenor came out. Still, nothing has interested me enough to truly lure me back in. While World of Warcraft: Shadowlands looks like the closest the game has ever come to this, I'm still not certain.

One of the reasons why I can't say I've ever been that interested in coming back in is due to how large and bloated the game has got. Even though you always get that boost to ten levels before the new cap, starting a new character has always been impossibly daunting. Not only that, I'm one for the lore, the experience and the journey, not skipping to the end and just hoping I'll enjoy what I find. Shadowlands is revamping this and making WoW approachable for the first time in a decade.

Following the developer update earlier this week, I've been given access for a few days to the content that people will find in the beta when it opens up next week. From the brand new opening area, Exile's Reach, to visiting the depths of The Maw, I've been able to experience a fair amount of what's coming, what interests me and what I honestly need to see more of before I can pass judgment. Let's start with what I already know I like. Let's start with Exile's Reach.

This is what interests me most in Shadowlands. If I were to come back to World of Warcraft, something made at least a little more likely thanks to the level crunch, not only would I return to my original core characters (Warrior, Druid & Death Knight), I'd start afresh with a Warlock and Hunter. Why? Because when last I checked around a month ago, those characters I thought I had didn't exist. I know I had a hunter, he was called Calin after the character from the Raymond E. Feist novels.  Anyway, I digress.

Upon jumping into World of Warcraft: Shadowlands, the first thing I did was create a Night Elf Hunter and choose to start in Exile's reach, rather than Shadowglen. Been there, done that. The area isn't a large one, but it makes for a nice intro to characters, the opening area acting as a full tutorial as it explains how skills work, equipment and any changes that may have come in the many years since others last played. The area culminates in what will be your very first dungeon as you try to stop an ogre necromancer from rising a dragon.

Everything you've come to expect from WoW except for truly high-end content is compressed into and represented in this introduction. Honestly, it works. Most of all, it's designed as a way of bridging that gap from you being nobody to being a hero. That's been an issue World of Warcraft has had for a long time now. A new player is essentially birthed into the world and barely out of the pram before the game jumps on them saying "here's the most dangerous thing the world has ever faced, you are the hero to counter this".

All I want to say is that, from my experience having started off Night Elf, Human, Draenei, Blood Elf and Orc characters, Exile's Reach seems to be the most complete and coherent introduction and tutorial in the MMO's history. It's not divisive by race, it's inclusive and draws everybody in, Alliance or Horde. Even your class will be catered to, with you learning how different abilities can be used in different ways.

To my knowledge, a brand new player doesn't have the option of choosing where they start, only those who have played the game before World of Warcraft: Shadowlands will have the option of choosing their race's natural starting area. Once you've completed Exile's Reach, you're teleported over to Stormwind or Ogrimmar and dropped right into Battle for Azeroth. Follow on the story there, hit the new level 50 and it's time for Shadowlands. It's a compressed, concise and - theoretically - engaging storyline that omits the need to follow through Ragnaros, Illidan, Arthas, Deathwing and whoever came after.

Honestly, the lore is beyond me. There have been too many changes, time travels, takebacks and god knows what else. I'm not going to pretend to understand what's happening. All I know is that Sylvanas did something to a new Lich King and now there's no real gap between life and death and The Maw, which I think is like hell, is just taking everybody. You know what, I don't care - I'll try and understand what's happening when the game is released. Needless to say, I completed Exile's Reach and since this is a preview of Shadowlands, the game crashed. I went to explore other content thanks to the ability to make characters ready for the different areas of Shadowlands.

What I will say is that no matter where in Shadowlands you go, you're going to see a stark aesthetical different from one area to the next. I still remember hovering over Nagrand, thinking that World of Warcraft looked great, despite its many drawbacks. This remains true to this day and this expansion continues to prove this. When ray tracing is added it'll only look better and modern games could still do with learning from Blizzard how realistic rarely ages well. If anything can prove the quality that WoW can bring, it's the selected images in this preview.

I wasn't able to access Bastion while playing the game. I just kept getting an issue, despite trying to create a few characters. There's no info for me to give on Bastion as a result of that. The other of the four core areas that make up Shadowlands are Revendreth, Ardenweald and Maldraxxus. I spent most of my time in Maldraxxus, with some time as a part of the Venthyr Covenant in Revendreth.

As part of the covenant, you're going to find yourself launching off followers and troops as you would have in the garrisons of Draenor. The focus will be on increasing your renown to make more of your chosen homeworld easier to travel around as well as increasing favour with characters. These characters will be able to do missions for you, be able to go out and gather items and resources.

More than that, the longer you spend in The Maw, the more the big-bad is paying attention to you. You can only do so much there before you've drawn too much attention to yourself and you have to back out. It's to stop people grinding there, not that I will be anyway, not solo. I may be rusty, but I got demolished by level 60s there, making the level 60's elsewhere look like child's play.

There's a fair amount of endgame content and exploration already included in Shadowlands but people aren't really going to get to know what it's like until they try it out in the beta, even though that will be in a rough form. The environment is there and it already seems the content is, the question will be if the content is enjoyable enough to keep people coming back.

So, what do I think about World of Warcraft: Shadowlands? The environments are great and already look like they'll be a joy to explore, a Blizzard staple. The quests that I've been able to do, are more varied than those I remember, but the cycle of any MMO is still there and very visible. A lot will come into how much you can do with the new covenants, their side-stories and how the end-game content will follow through. My experience of the covenants so far makes them seem like the garrisons of Draenor, just offering a little more.

I know just from having seen the information revealed that there's a lot I haven't explored due to time constraints and more. I can't really say, at this point, if World of Warcraft: Shadowlands is a good expansion or not. I certainly approve of the level crunch and from what I've seen of Exile's reach, it's never been easier to get into the game or make that long-awaited return.