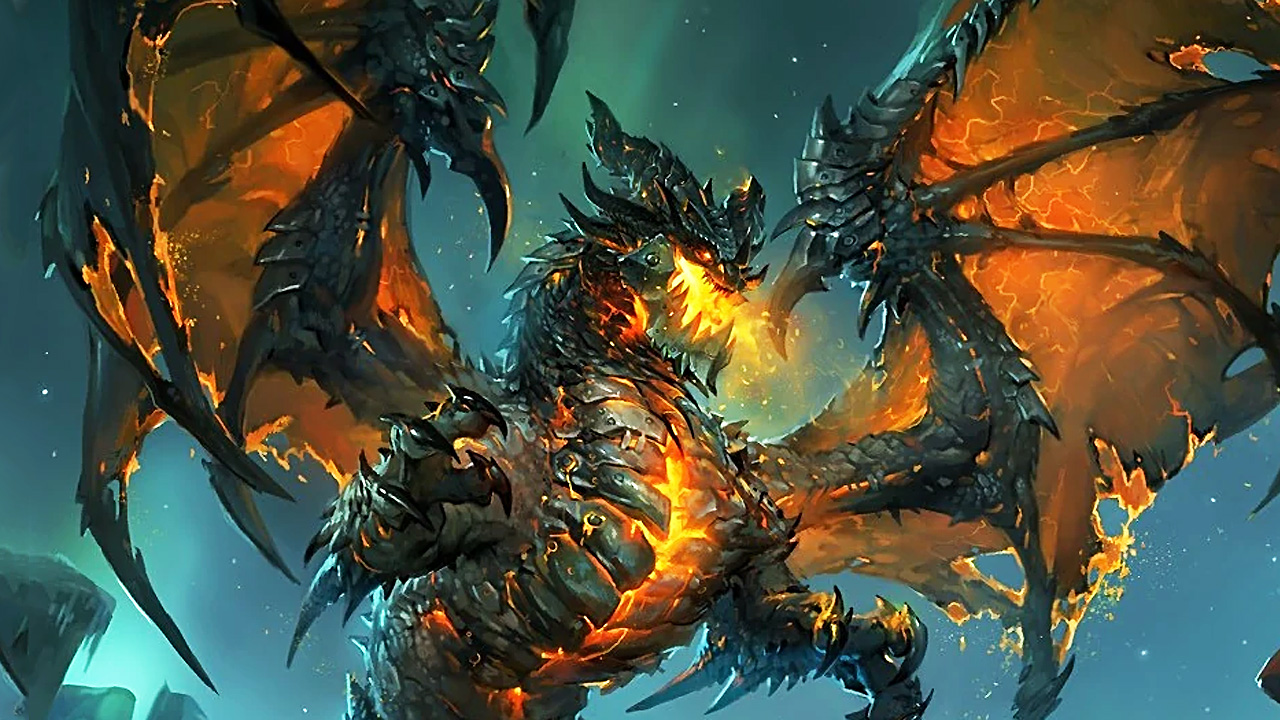 Get ready for some big scaly beasties, because it seems World of Warcraft’s next big expansion is going to be all about dragons. According to the folks at Wowhead, they’ve found several references to “WoW Dragonflight” within the public source code of the World of Warcraft website, including references to Base, Heroic and Epic version pre-purchases. The code also includes reference to a new website, dragonflight.blizzard.com, which is currently inactive. WoW info has been leaked via its website before, so this is likely the real deal.

Beyond the name, not much is currently known about World of Warcraft: Dragonflight, although it’s not hard to guess what it’s about. Previous datamining has unveiled various dragon-related items, including a mount, a pet, and some spells related to the scaly brutes. We won’t have to wait too long to learn more about Dragonflight, as Blizzard previously promised to unveil their next expansion this month.

On April 19, the World of Warcraft development team will reveal the next expansion.  We’re excited to show you what we've been working on and where your adventures in Azeroth will go next.

World of Warcraft’s last expansion, Shadowlands, didn’t go over so well, so how do you get the fans back? Dragons! Nobody’s going to complain about an expansion focused on dragons, right? At least, that’s what Blizzard is probably betting on. Hopefully, the expansion can deliver compelling gameplay and fixes for some of WoW’s issues, rather than just dragon overload.

What do you think WoW fans? Does the dragon theme sound fun? Could this be the expansion that rallies support behind WoW again after the mixed reaction to Shadowlands?