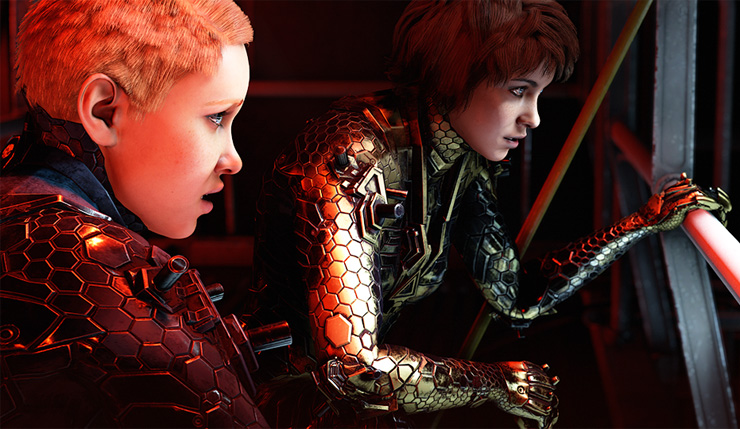 The PC system requirements for the upcoming Wolfenstein Youngblood have been officially detailed.

According to the Bethesda Support website, Wolfenstein Youngblood will not require an extremely powerful machine to run. Playing at high settings, however, will require a better CPU, GPU and higher RAM.

During the E3 2019, Nathan had the chance to try out Wolfenstein Youngblood, noting that, while the shooting remains solid, there are other features that have yet to be shown properly.

Wolfenstein Youngblood felt great to play and teaming up with somebody else to unleash bloody carnage is inherently fun. And yet, some nagging questions still linger. Will the game’s co-op mechanics get deeper later on? How do the Arkane-developed sandbox sections work? It felt like the Youngblood E3 demo was specifically designed to keep certain parts of the game away from prying eyes. I’m still optimistic, and nothing I  played was cause for any serious concern, but Youngblood still has a few things to prove to this Wolfenstein old timer.

Wolfenstein Youngblood launches on PC, PlayStation 4 and Xbox One on July 26th.