Eurogamer Poland had an interview with Alicja Bachleda-Curuś, who played Anya in Wolfenstein: The New Order, who apparently dropped some very straightforward hints about a potential sequel, or at least another title in the Wolfenstein universe. 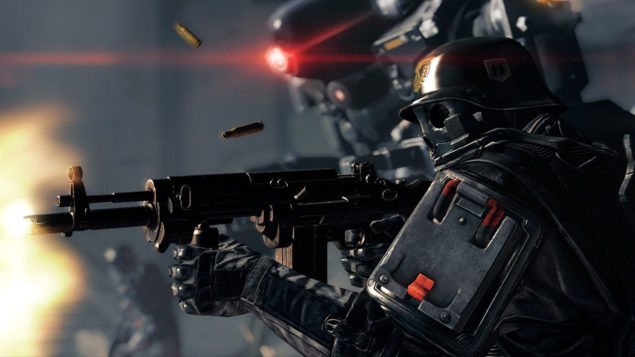 The message is clear, a new Wolfenstein is in the works.

Alicja told Eurogamer quite pointedly that she has a role in the second part of Wolfenstein: The New Order, and that we have at least two more years of development.

"I’m working on a video game, first part of which I have already made. Now we’re making a second one, which will take two more years."

Despite being translated from Polish, the message is fairly clear, and the implications are far and wide. At the very least, Anya is coming back, and so too could our favorite B.J. Blazkowics. Just where the series could go from here is anyones guess, though the new direction has been extremely well received and we even took a look many months after the release to assess whether it's still a good buy, which we concluded with a hearty "yes".

Eurogamer and us have reached out to Bethesda for a comment, though we don't expect anything official just yet.