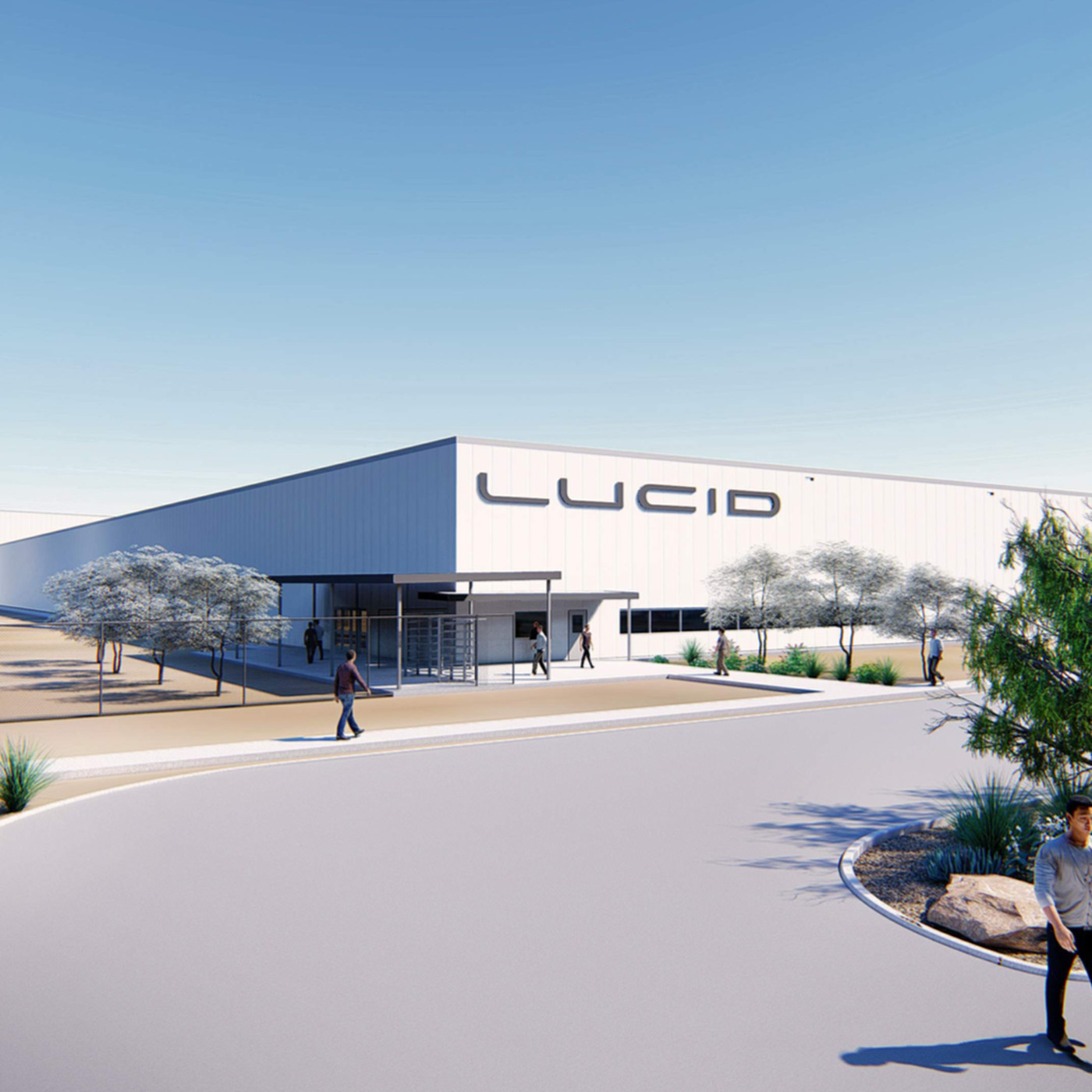 Lucid Group (NASDAQ:LCID), a manufacturer of luxury EVs as well as advanced energy storage systems, continues to hold its investors on the proverbial tenterhooks ahead of an impending liquidation wave later this week.

As we had noted in our previous post on this subject, a large proportion of Lucid Group’s founder shares, including a whale-sized stake held by the Saudi PIF via its subsidiary Ayar, are now slated to exit the customary lock-up period on the 20th of January 2021. Bear in mind that these founder shares were awarded at prices that constitute steep discounts relative to the stock’s current market price. Consequently, it is only natural for such investors to lock in sizable capital gains by disposing off some shares once the lock-up period expires.

Nonetheless, as we explained previously, the probability that the Saudi PIF liquidates a sizable proportion of its Lucid Group stake remains slim as the Kingdom looks to secure the company’s commitment toward an EV manufacturing facility at a dedicated hub on the kingdom's west coast. As of July 2021, the entity held a 62.7 percent stake in the company. Since then, the company’s float has increased on the back of cashless redemption of public warrants as well as cash redemption of private placement warrants. While the magnitude of PIF’s control over the company might decline somewhat in the post-lock-up phase, it would still likely remain Lucid Group’s largest investor. It is for this reason that we believe that the bulk of the upcoming wave of liquidation in Lucid Group shares will likely comprise of non-PIF founder investors.

This brings us to the crux of the matter. Lucid Group currently has an exchange-reported short interest (SI) of 15.81 percent of its entire float, corresponding to 90.06 million shares that have been sold short. As per a tabulation by Ortex, the company currently has an SI of 16.32 percent or 92.98 million shares. According to MarketBeat, the stock's SI is 16.74 percent.

Let’s now look at Lucid Group’s options data to gauge the sentiment of investors ahead of the lock-up expiration on Wednesday. As expected, the stock’s 30-day put-call ratio is currently trending upward.

However, look at the 30-day 25-delta implied volatility skew for puts and calls on Lucid Group shares. As a refresher, as demand for an option contract increases, its implied volatility also increases. Delta is a measure of the rate at which an option’s price changes along with the underlying stock.

Notice that the 30-day 25-delta IV skew spread for puts and calls is +9.2 (as of 14th of January) vs. a 20-day average of +1.0. This suggests that the bearish bets on Lucid Group shares are clearly increasing. However, compare the current skew with the trend just before PIPE shares lock-up expiration in September 2021. The skew was clearly much more pronounced back in August. This suggests that the magnitude of fear ahead of the upcoming lock-up expiration is less than the one prevailing at the time the PIPE shares were about to exit their lock-up period. For instance, on the 13th of August 2021, the skew spread was a whopping +26.6.

Of course, this is just one measure. However, this observation does play into the overall thesis of today’s topic. It remains within the realm of the possible that the upcoming selling wave in Lucid Group shares might not be as intense as that expected by the stock’s bears. Such a scenario would compel short covering. Given the prevailing high short interest in the stock, this scenario just might unleash a fierce short squeeze.