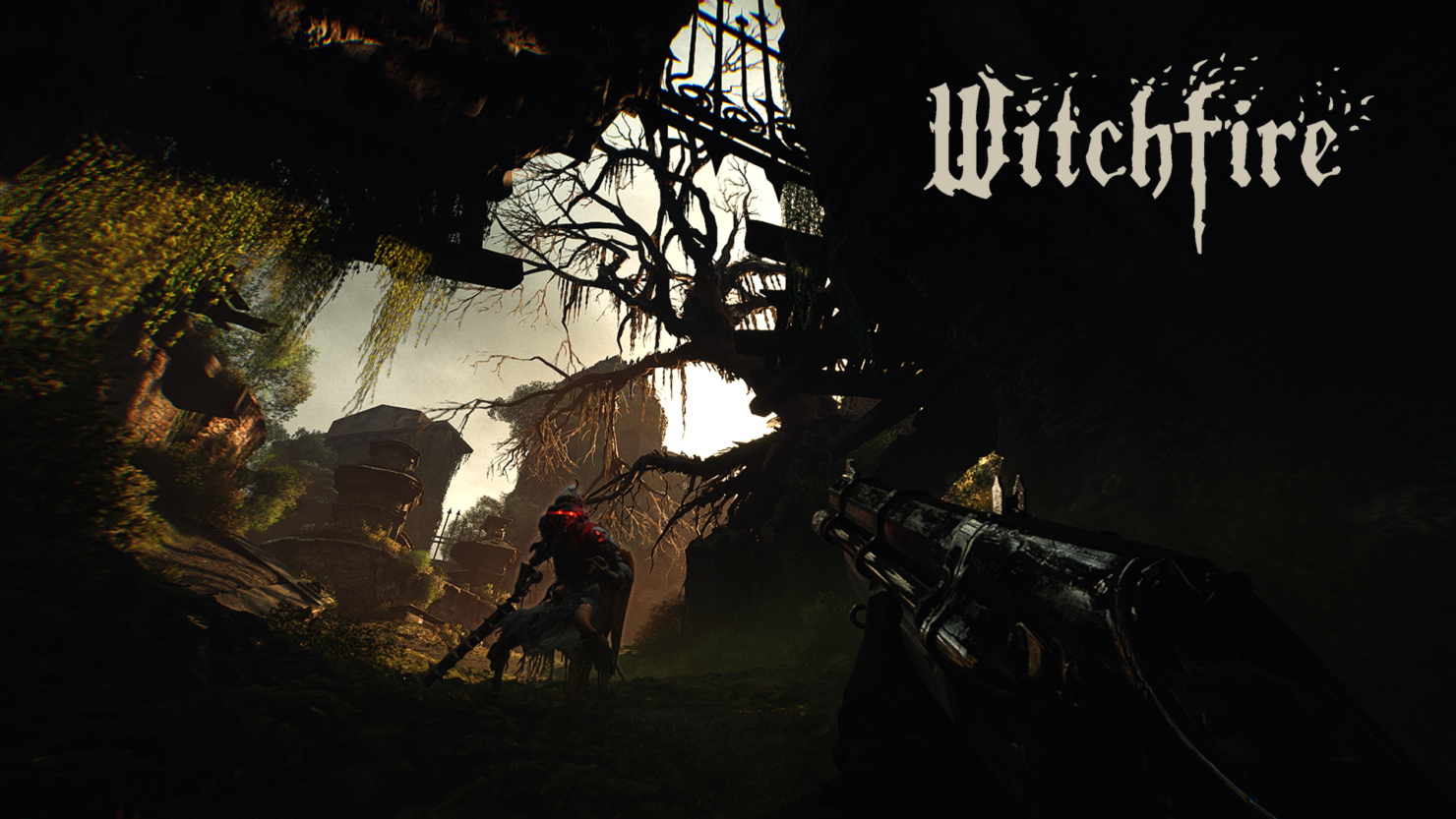 Polish independent game studio The Astronauts announced during the Summer Game Fest that its roguelite first-person shooter Witchfire will debut as an early access title later this year on PC via the Epic Games Store. This will be the second game released by The Astronauts, following The Vanishing of Ethan Carter.

Witchfire is a dream project for us. After The Vanishing of Ethan Carter, we’re back to familiar shooter territory, but with the benefit of 2022 graphics and design. Now we’re able to bring our dark fantasies to life with spine-tingling realism!

Witchfire was originally announced at The Game Awards 2017, so it's been a long time coming. That said, The Astronauts is a very small team of just nine developers. Check out the new trailer below.

Witchfire is a first-person shooter from the creative leads behind Painkiller and Bulletstorm. A roguelite for people who hate roguelites, the game offers a challenging but satisfying gameplay experience, and with multiple roads to victory.

At War With Witches

Desperate for a chance to triumph in the deadly war against witches, the Church calls on forbidden pagan magic to turn willing sinners into immortal witch hunters called preyers.
Armed with powerful spells and fearsome firearms conjured by the best Vatican sorcerers, your mission is to find the infamous witch of the Black Sea, destroy the phantom army that protects her, and retrieve a mysterious artifact that can finally turn the tide of war.

Immersive Graphics in a Grimdark World

Witchfire Is A Great Looking ‘Dark Fantasy FPS’ by The Astronauts