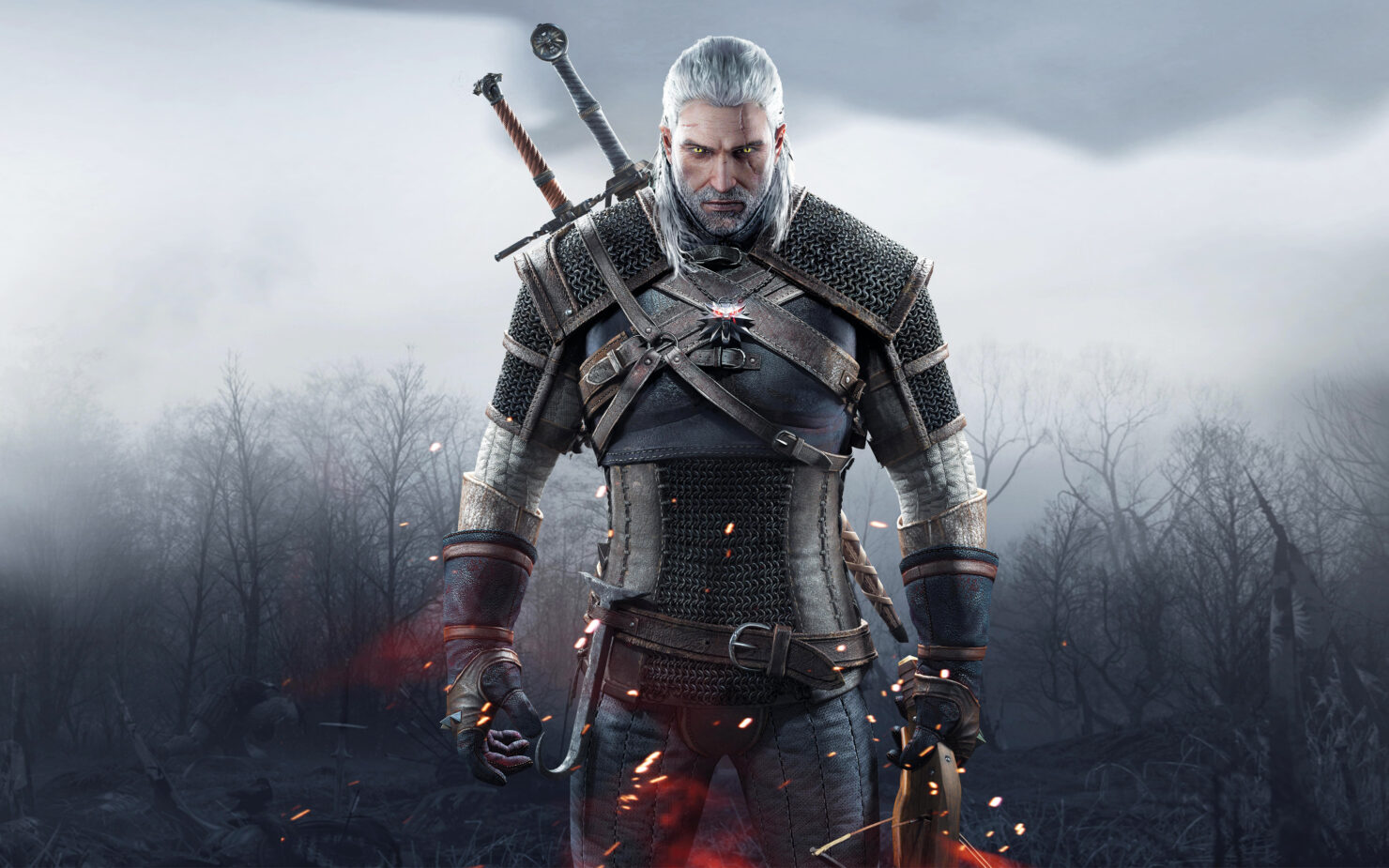 The Witcher series has sold over 33 million copies globally by the end of 2017, CD Projekt Red has announced.

The Polish publisher and developer confirmed as much during its 2017 financial results presentation. “By the end of 2017 – that is, throughout the 10-year period following the release of the first game in the series – over 33 million copies of The Witcher games have been sold worldwide”, CD Projekt Red announced.

We’ve included the financial earnings conference on YouTube below:

“2017 marked the 10th anniversary of The Witcher videogame series, which has already sold over 33 million copies worldwide”, CD Projekt Red’s board management report reads. “This achievement proves that dedication to quality pays off.”

As expected, most revenue has been gained from CD Projekt Red’s most recent Witcher installment, The Witcher 3: Wild Hunt, with a fair share coming from its expansions, Hearts of Stone and Blood & Wine. 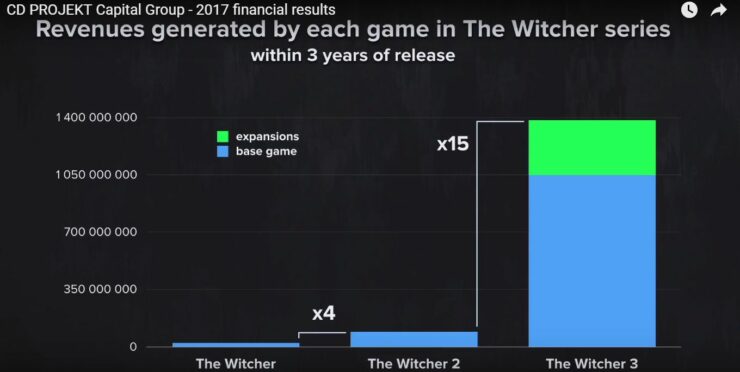 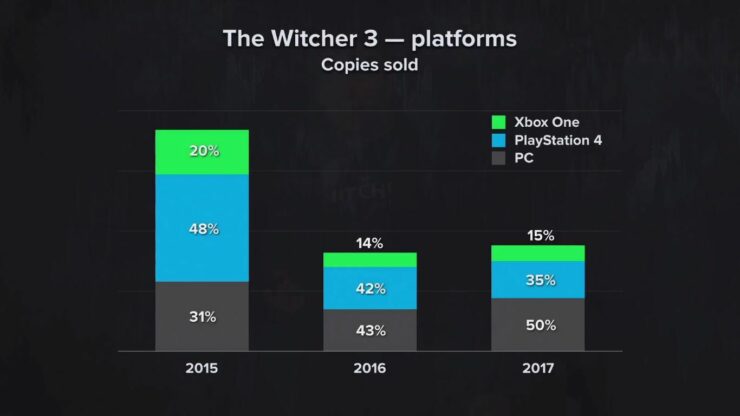 “This diagram shows two important information. Number 1. In 2017, The Witcher 3 has sold more than in 2016. We are extremely proud of that and it had impact on total sales of all (The Witcher) games which was 33 million of copies as mentioned by Adam. The second important information is that on the year of the release, 70% of sales were sales of console copies and slightly more than 30% were PC copies. The trend has been changing over time and PCs have the longest life cycle now. In 2017 50% of sales stem from PC copies and the other half was attributed to both consoles.”

That’s some impressive numbers for The Witcher series and we can only hope that CD Projekt Red's upcoming Cyberpunk 2077 will perform equally well.