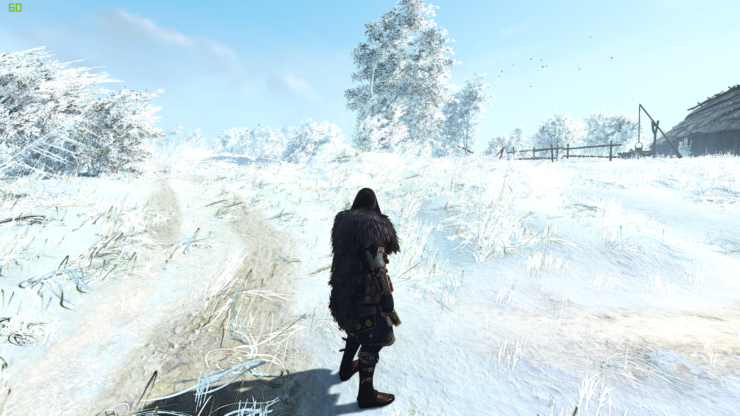 The Witcher 3 “Winter is Coming” mod brings players in the Christmas mood by adding a full-scale winter setting to the game.

The mod from author KNGR can be downloaded from Nexusmods and adds the winter setting to most of the Witcher 3’s non-DLC areas (Hearts of stone, Blood and Wine). Check out the mod in action in the video below:

The Witcher 3: Wild Hunt was officially announced back in 2013 and was released for PC, Xbox One and PS4 in May 2015. The game from Polish developer CD Projekt Red had harvested numerous Game of the Year Awards.

“The captivating and non-linear story of The Witcher 3: Wild Hunt takes place in a rich, truly open-world environment. A world which is thrilling to explore, full of daring adventures, momentous quests, memorable characters, and unique monsters. Players will freely travel through woods, lakes, mountains, cities and villages. Each region is inhabited by distinct populations with their own customs, legends and problems.  The world of The Witcher 3: Wild Hunt is 30 times bigger than The Witcher 2," said Adam Badowski, head of the studio back in 2013.

“Imagine playing a dark fantasy game with the same great non-linear story as in the previous Witcher titles, but now told in a world you can explore freely with no artificial boundaries. The war-ravaged world is so huge that to reach farther places you will need to ride a horse or sail a boat to get there. A world where your choices have truly epic consequences. From the development side, this goal is extremely demanding. Our team had to make significant design changes and our tech had to be rebuilt. But we believe that this will lead to a completely new level of non-linearity and a whole new, richer gaming experience. As a gamer, I would love to play this kind of RPG, and I think this is what many players are waiting for. This is our dream come true at CD Projekt RED, and we hope it will be the same for you!” added Badowski.

The Witcher 3: Wild Hunt and its expansions, Hearts of Stone and Blood & Wine, are available now for PC, PS4 and Xbox One.