Some new gameplay details have emerged for CD Projekt RED's upcoming open-world action RPG, The Witcher 3: Wild Hunt. Coming from the game's official forum, the user Shavod has provided some information about the title, some of which have not been previously reported. The details were gathered from various Polish language reports, including a Q&A session with some early beta testers of the game, and are detailed below: 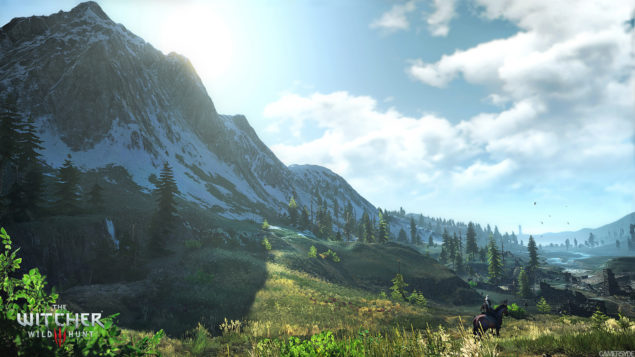 The Witcher 3: Wild Hunt has many different types of weapons to choose from -  The game's skill tree is massive.

The Witcher 3: Wild Hunt launches on the PC, Playstation 4 and Xbox One platforms on May 19. The latest uncompressed gameplay footage of the game can be streamed or downloaded at Gamersyde. We will keep you posted if any new information becomes available.