The Witcher 3 Super Turbo Lighting Mod 2.3 To Release “In A Week Or Two”, New Screenshot Released 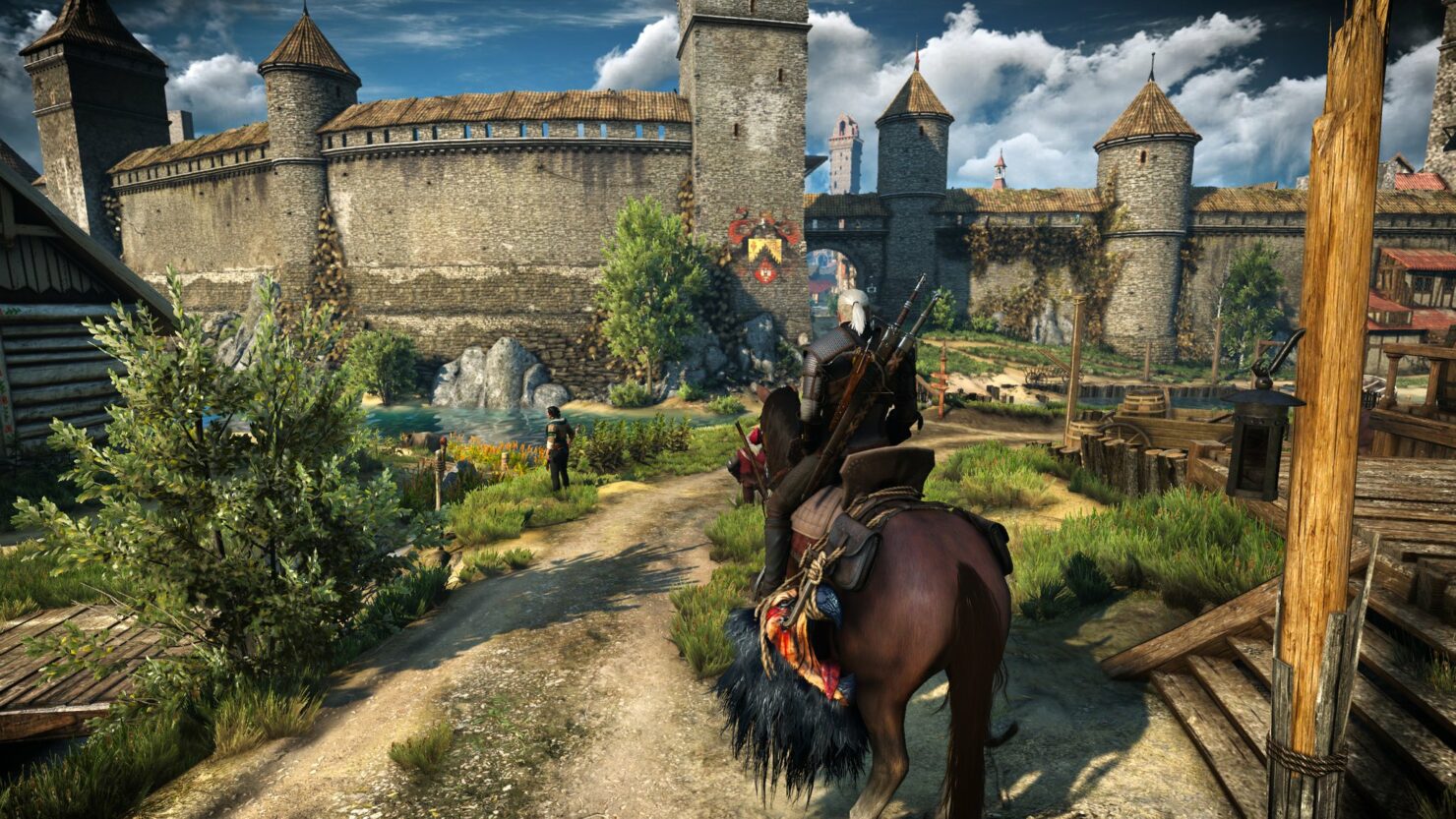 While The Witcher 3 modding is somewhat limited, compared to what is possible to do in The Witcher 2, several modders have tried to overcome the limitations of the current ModKit to further enhance the game. Among them is Essenthy, who has been working hard on his excellent Super Turbo Lighting mod, which aims to re-introduce the lighting system shown in older trailers. The latest version of the mod has been in the works for some time, but it seems like we are now very close to release.

Recently, Essenthy confirmed on his Twitter profile that The Witcher 3 Super Turbo Lighting Mod 2.3 update will be released in a week or two if nothing goes wrong.

might release stlm in a week or two, maybe if nothing goes wrong

A new impressive screenshot showcasing the new mod's update has also been released, and you can check it out right below. 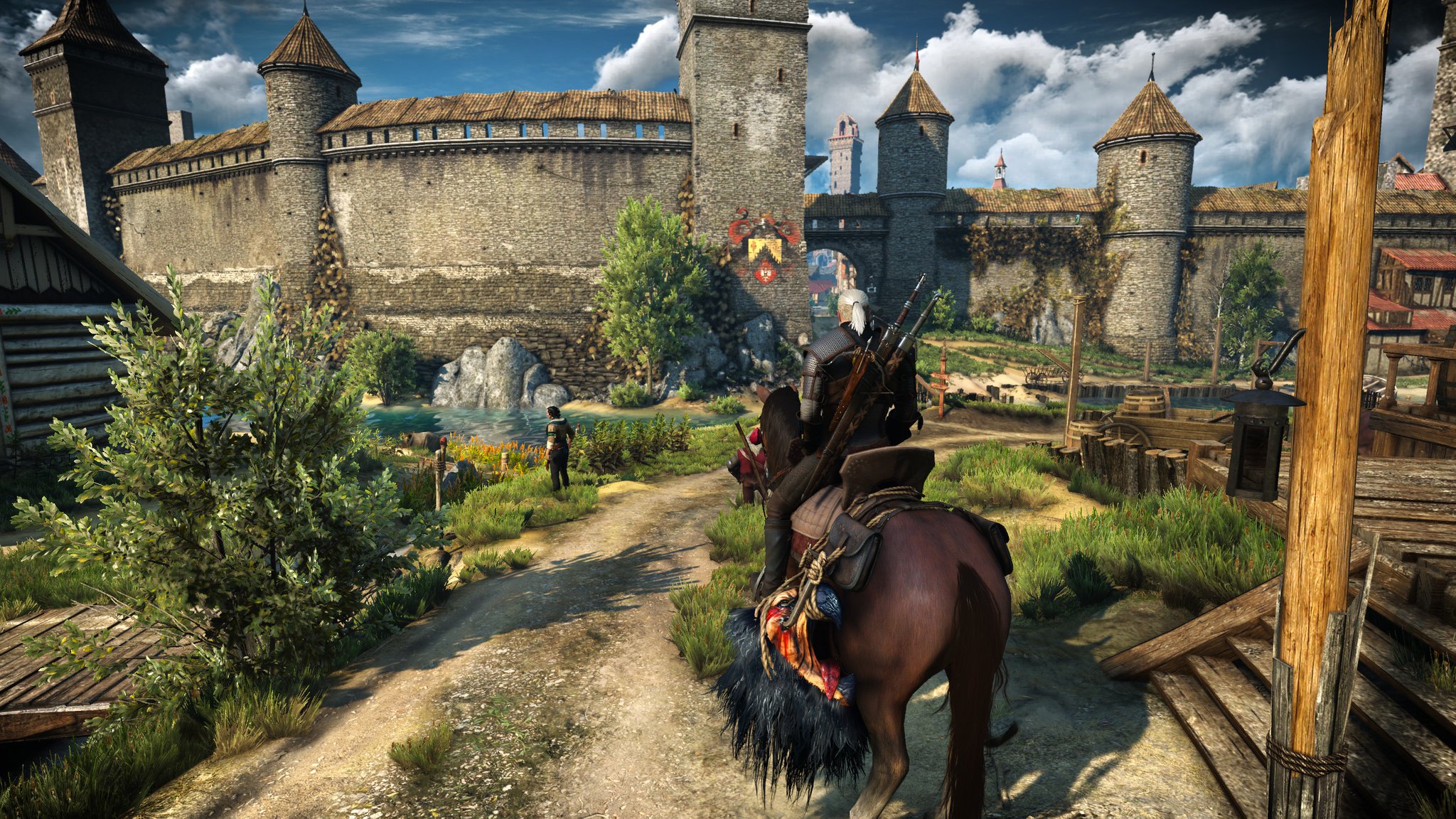 The full list of changes coming with The Witcher 3 Super Turbo Lighting Mod 2.3 has yet to be revealed, but some details have been revealed some time ago. All the new changes, which have been possible thanks to a new setting that can make the game look more similar to the popular Sword of Destiny trailer, will affect most of the game’s locations, but not the Toussaint region, as the reworked system wouldn’t fit the area’s peculiar design, which is quite different from the main game’s areas such as Velen and the Skellige Islands.

The Witcher 3 and its expansions Hearts of Stone and Blood & Wine are now available in all regions on PC, PlayStation 4 and Xbox One. We will let you know when the mod becomes available as soon as possible, so stay tuned for all the latest news.