In The Witcher 3, Side-Quests Have an Effect on the Main Story

The Witcher 3 is already breaking records with its scale. The story alone will span 40 hours of content even in a speedrun. Now we hear that the side quests will actually effect the playing out of the main story. 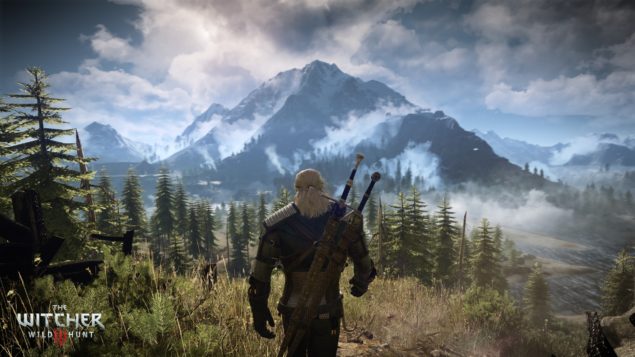 The Witcher 3's side quests will effect the main storyline

This new revelation isn't surprising give the depth and breadth that CD Projekt Red is trying to capture here. The local issues and politics that you can get caught up in will actually have an effect on how the main story for Geralt plays out. Thanks to GameSpot for their excellent interview session.

Though the side quests in The Witcher 3 are optional, there are still going to be concequences if you ignore them as well, meaning that future choices in the main story could be made different or even easier depending on what actions you take in those side quests.

And you will have choices throughout those quests. It was also very important for us, as with the previous games, to give players a variety of choices so that you feel like you're playing an established character with Geralt. But there's some degree of freedom in how Geralt behaves. What choices does he make, and how does he impact this world?

We also tried to avoid the black and white division of choices, just like in the previous games. For us it's more like you are in a tough situation and you have to manage somehow. You have to decide what Geralt would do in this situation if you were in his shoes.

That level of interaction they're striving for is simply unprecedented at this point. Having relative choices and those choices affect the story has been an element in some game for some time, but not quite on this level. The Witcher 3 wants you to feel as if what you do actually matters, giving you the power of the butterfly effect.

There are apparently three alternate endings with 36 different ending states for the world, and CD Projekt Red has made sure that your actions in those side quests heavily influence how the game ends and what happens to the world.

All in all it's a very fascinating and powerful thing to build into a game, and I think that knowing that you can have a real effect will motivate players to explore and take more chances.

Also, lack of clear choices will be frustrating, for sure, but is also a more real representation of what happens in life. Consequences and right choice isn't always obvious, and this seems to be like a great way to tackle decision making in-game.

The Witcher 3: Wild Hunt is going to release May 19th 2015 on all platforms to the whole world. Also remember, pre-ordering will net you bonuses of differing varieties from the different retailers.