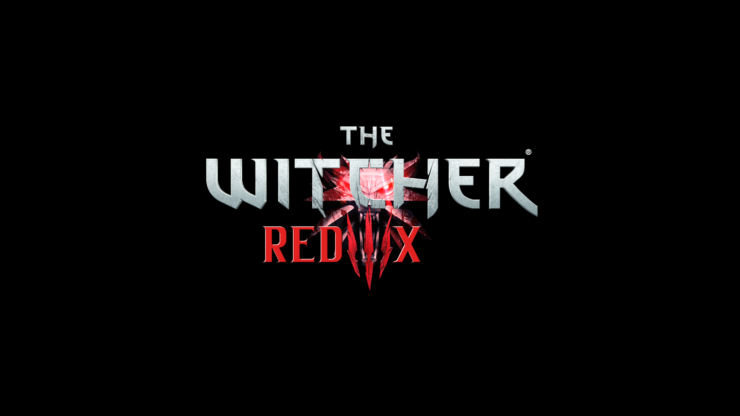 The Witcher 3 Redux V1.7 has been released which adds the Adaptive Human Intelligence (AHI) mechanic that allows human enemies to adapt to Geralt’s combat skills.

The Redux mod for The Witcher 3: Wild Hunt is a light gameplay overhaul that aims to make the game’s gameplay feel more realistic and lore friendly where preparation is key. Its creator, Aleks Vuckovic, has now released brand-new version of it, version 1.7, which features the above-mentioned new enemy mechanic to make human combat more engaging. During fights, human enemies will become more proficient as they will learn your moves and maneuvers. In addition, buffs will be applied to your enemies during combat.

The following buffs can be applied:

According to Vuckovic, Geralt can also debuff enemies through effective fighting.

“I've found that this makes the combat with humans more engaging, as you'll find they become more dangerous as they realise Geralt is not someone to be trifled with”, Vuckovic writes. “It also makes parrying a more viable option than just dodging. Furthermore, it discourages consistently attacking the same opponent until they lower their guard. In Vanilla, you would simply spam attack against a single opponent until he was dead. Doing so now may be helpful in the short run, but each time the enemy parries you, the group ends up getting smarter. Hence, switching opponents between attacks becomes more tempting, despite being more risky.”

The Witcher 3: Wild Hunt and its expansion are available globally now for PC, PS4, Xbox One and Nintendo Switch. This mod can only be used on PC.